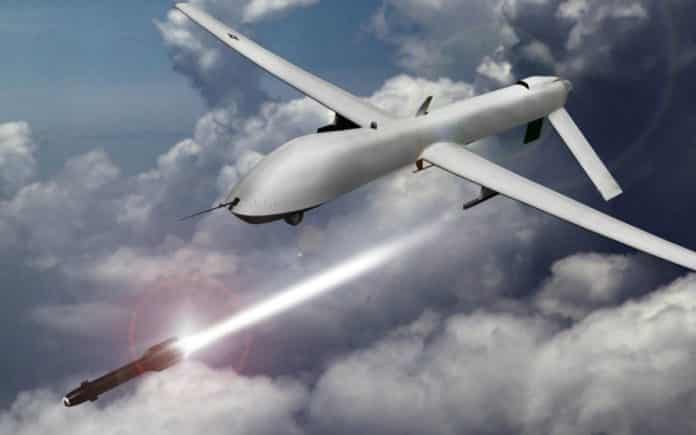 The Palestinian resistance movement of Hamas says it has captured a drone belonging to the Israeli regime in the north of the besieged Gaza Strip, the second such incident in about two months.

According to media reports on Saturday, members of the Hamas military wing, Ezzedine al-Qassam Brigades, seized the aircraft after it fell in an area on the outskirts of Beit Lahia in northern Gaza.

Qassam Brigades officials have not made any comments on the report so far.

This is the second Israeli drone seized by Palestinian resistance fighters over the past two months. Back in July, Hamas announced that another drone came down in northern Gaza, adding that the movement’s fighters managed to rebuild the unmanned aerial vehicle (UAV).

The Tel Aviv regime makes frequent use of UAVs to gather intelligence on the coastal enclave, which has been under a crippling Israeli siege since 2007.

The strip has been through three Israeli wars since 2008. Last summer, the Tel Aviv regime launched a 50-day military offensive against the besieged coastal sliver, killing 2,140 Palestinians, including 557 children.