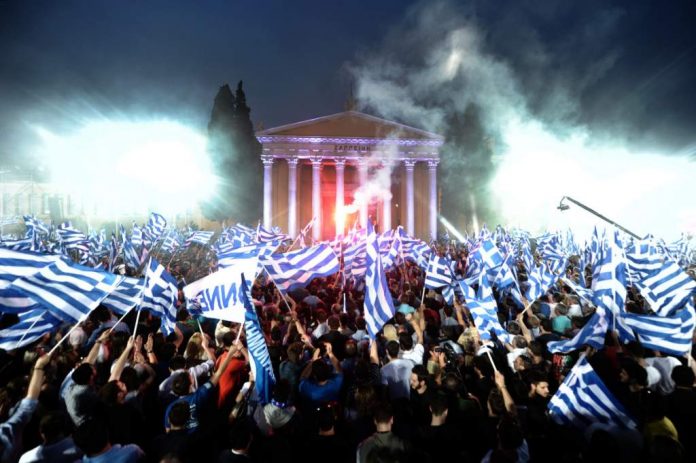 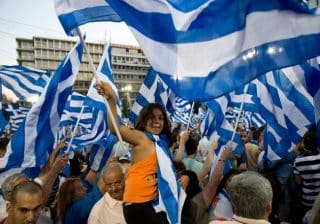 Polling stations, which opened at 0400 GMT, are scheduled to close at 1600 GMT with an early vote projection expected by 1800 GMT.

Nearly 10 million people are eligible to vote in the election, which is a neck-and-neck race between the leftist Syriza party and conservative New Democracy and will select a new government to implement a three-year 86-billion-euro (USD 98-billion) bailout adopted by the country’s parliament in August.

Alexis Tsipras, a leftist politician, seeks re-election in the polls, one month after he stepped down as prime minister, with opinion polls suggesting that the 41-year-old has a very slight edge over the New Democracy party leader, Vangelis Meimarakis.

However, neither of the two leaders is expected to get the roughly 38 percent of the vote required to have a majority in Greek parliament.

It means that each party that manages to receive the most votes will have to form a coalition government.

Tsipras came to power in January after garnering 36.34 percent of the vote amid the Greeks’ discontent with the harsh austerity measures.

However, his supporters were upset with him after he signed a cash-for-reforms agreement with Greece’s international lenders in July, while Greek voters had already overwhelmingly said “No” to more austerity in a national referendum.

Tsipras then resigned and called a snap election in a bid to get a strong enough majority to carry out the reforms.

Athens has received two bailout packages worth a total of €240 billion (USD 272 billion) over the past five years.