Home Life What the Church could learn from Harley-Davidson 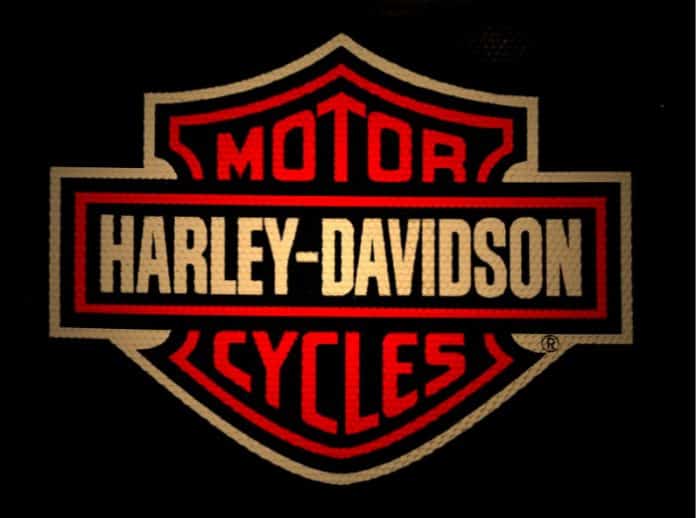 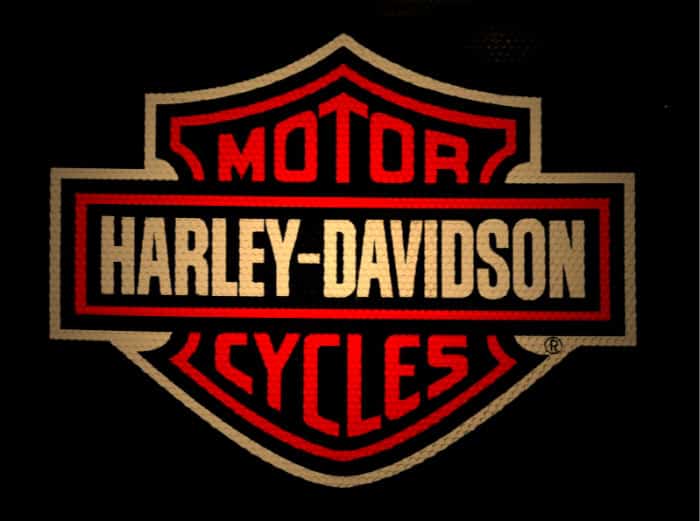 There are always exceptions, but in general the Church seems to have lost the plot.

Countless times I’ve walked into a church and asked if they had links to the Holy Land, only to receive a blank look. They care not one jot that the land where Christianity was born – the wellspring of their faith – is being systematically ransacked and stolen or that Christian and Muslim communities living there are brutally oppressed. The Established Church, I have concluded, is (with a few notable exceptions) more interested in contemplating its own navel. Its 26 bishops for the most part sit silent in the House of Lords while our sleazy politicians push their socially-damaging policies at home and warmongering ambitions abroad without any moral constraint.

They must take some of the blame for the present humanitarian crisis not only in the Middle East but in the foodbanks on our own streets.

Out there the Christian faith, and true Islam, still mean something. The besieged churches in Jerusalem are strong and resolute against an all-enveloping evil, while here in the leafy comfort zone of greed and affluence they are… well, who would miss them?

EmbraceME, based in southern England, recently held its annual service in Glasgow. It wasn’t all prayer so I went along; and I’m glad I did. We heard, for example, from the director of The East Jerusalem YMCA Rehabilitation Programme, which caters for people with disabilities and youngsters who have been traumatised by Israeli ‘detention’ – a harmless sounding term from our schooldays but used here as cover for imprisonment and often torture of minors by a cruel ‘justice’ system that doesn’t even begin to meet international standards. I talked with him at length over a tasty Palestinian lunch and was greatly impressed. Likewise Embrace’s CEO, Jeremy Moodey, whose experienced and respectful hand on the tiller is reassuring at a time when the running of some other UK charities is cause for concern.

The afternoon session was given over to a church service so I took my leave. Between me and my parked car lay mega-temptation and I was keen to flirt with it.

Give us a new bare-bones, stripped-back, “Dark Custom” Christianity

At the Harley-Davidson place of worship immaculate bikes were lined up at the kerb and their owners sat chatting in the pavement cafė. Entry to the showroom was through, of all things, a hairdressing salon which opened out onto a large sales floor containing all the goodies that make up the Harley experience – the bikes, the gear, the camaraderie and much else that’s almost indefinable. The place was buzzing as I picked my way through a seductive maze of iconic metal, leather and denim.

The salespeople – biking’s apostles – were all female, all beautiful and all brimming with product knowledge, soothing advice and an inexhaustible supply of reasons why you couldn’t leave without doing a deal. While talking with one of these angels I was still clutching an Embrace newsletter, which she noticed. “Oh, are you a Christian?” “Not especially,” I replied, “why?” “You should have one of these,” she said, pushing a small volume across the desk. It was the Biker Bible. Thinking it might be a spoof and therefore a good read I took it away with me.

It turns out to be a serious publication. As its creator, Mike Fitton, says in the introduction, “You have just been given this Biker Bible and you are not sure what to expect… what could a bible possible have to do with Bikers?” Well, across the world there’s a surprising number of Christian-related biker clubs, from Bikers for Christ to Holy Riders to God Squads. Bikers are an extraordinary close-knit and big-hearted fraternity in any case, and this extra high-tone layer is quite unexpected.

Years ago I used to ride a Suzuki VX800, a custom bike in terms of running gear and frame – V-twin motor, shaft drive and kicked-out front forks giving a long wheelbase and comfortable ride. But there the similarity ended. Designed in a California studio with masterly restraint, this machine was nicely understated, no bling, the only chrome being the pipes and bars. The rest was black paint and dulled alloy. How interesting to see that the Harley trend today is also towards toned-down, blacked-out minimalism. They call it “Dark Custom…. bare-boned and stripped back to the core”.

Why? Because it spells power and no-nonsense. It’s for those, says Harley, who have no need for frills and no interest in convention, no respect for the status quo and no place for the unnecessary. Remind you of anyone?

Some people become born-again Christians, an unlikely move in my case. So could I be persuaded by Harley’s angels to become a born-again biker? Should I join the million-plus HOG (Harley Owners Group) community “united by a single passion… a place where you can be around good energy, learn new things and grow”? Sounds like a faith. Or even a church…. Christian religionists take note.

Harley literature is packed with some of the best gospel-thumping promotional copy you’ll ever see (that’s gospel with a small ‘g’). Churches might do well to hire Harley’s copywriters to strip down the jumbled Christian belief system to its core, provide a firmer, more gritty stance and equip it with a simple, honest and uncompromising code of conduct. In short, to rebuild the Christian image into something purposefully modern and relevant to the world situation. And maybe give it the “Dark Custom” treatment.

Of course, powerful words are not enough. They need to be matched by powerful action (or product) and the right people to make it work. Who would that be? Mitred archbishops and gilded popes need not apply.

It’s the journey, not the destination

If inspiring enough, words can at least move people and point the path to personal renewal. Here’s how Harley puts it…

“Out there, somewhere, is your journey. No one can tell you what yours is. You have to find your own road and ride it, your way…. It’s out there, somewhere…. That place where phones don’t ring, inboxes remain empty and walls don’t wear magnolia. That journey for self-expression may be endless, but the road is waiting. It’s time to point the front wheels to the horizon…. Screw it, let’s ride and grab life by the throttle.”

This romantic appeal simply echoes some old-fashioned truths: “To travel hopefully is a better thing than to arrive” (Robert Louis Stevenson); “The journey is the reward” (a Taoist saying); “The road is life” (Jack Kerouac). And according to the Harley gospel “it’s never about the destination”.

Of course not. When you reach your ultimate destination and meet your maker, you can be sure He’ll ask about the journey. It had better be a good one.

Back in the real world some awesome challenges face Embrace and like-minded organisations on their humanitarian journeys into the stricken Middle East. They need all the help they can get. The crisis, most agree, is caused chiefly by wars manufactured in nominally Christian Washington and dutifully endorsed by nominally Christian Westminster and other EU capitals. Churches stood and watched as the West’s political leaders created – or threw high-octane fuel over – the hell-on-earth in Iraq, Libya, Syria and Palestine. What sort of crap journey were they on? And what sort of conversation will they be having with their maker?

A million or more refugees are expected to flee in desperation from Syria and Lebanon and head west leaving behind millions more shivering, starving and helpless in squalid camps. The Church of England claims a million people go to church every week. They could cause havoc among our wayward politicians… if they had a mind to. And if the Church could be bothered to mobilise them.

A million bikers with attitude could tear up the tarmac and thunder through Westminster and Washington to express civil society’s disgust… if they had a mind to. To quote Harley: “Let’s ride. Grab life by the throttle!”

And did I succumb to temptation in Glasgow? Not yet. I could… if I had a mind to.