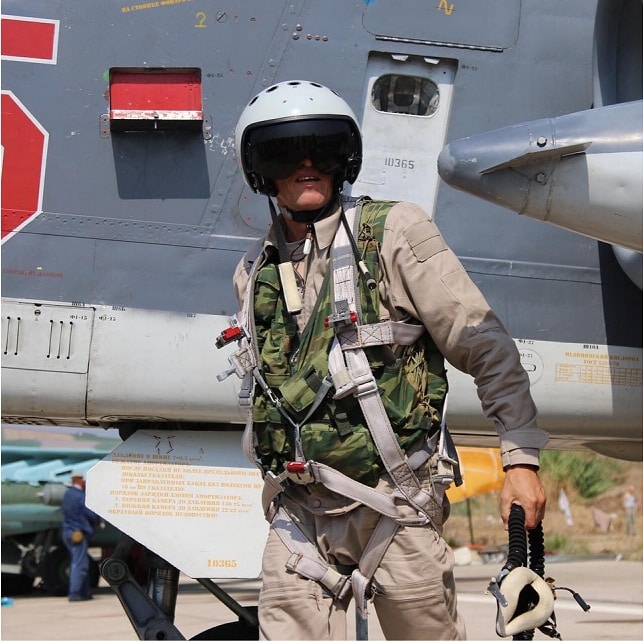 SU-34 © Maxim Blinov / RIA Novosti
Surgical airstrikes by Russian fighter jets have knocked out a number of Islamic State installations in Syria, including the battle headquarters of a jihadist group near Raqqa, according to the Russian Defense Ministry.

“A bunker-busting BETAB-500 air bomb dropped from a Sukhoi Su-34 bomber near Raqqa has eliminated the command post of one of the terror groups, together with an underground storage facility for explosives and munitions,” the spokesman said.

Commenting on the video filmed by a Russian UAV monitoring the assault near Raqqa, Konashenkov noted, “a powerful explosion inside the bunker indicates it was also used for storing a large quantity of munitions. 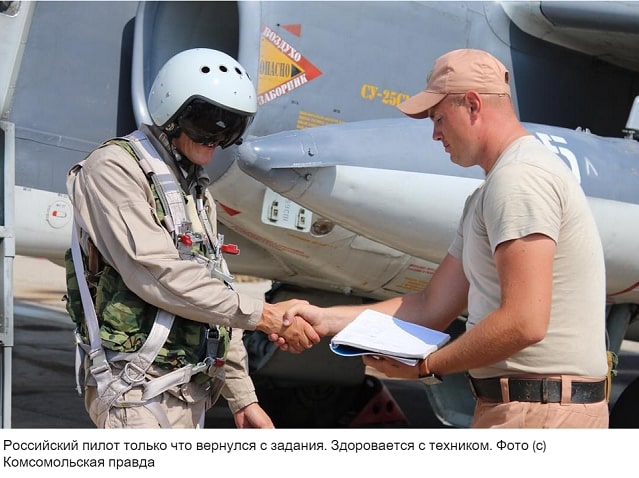 “As you can see, a direct hit on the installation resulted in the detonation of explosives and multiple fires. It was completely demolished,” the spokesman said.

Konashenkov noted the crosshair visible on the drone video footage is not a target, but merely a focus point of the UAV’s camera “maintaining control over an airstrike.” 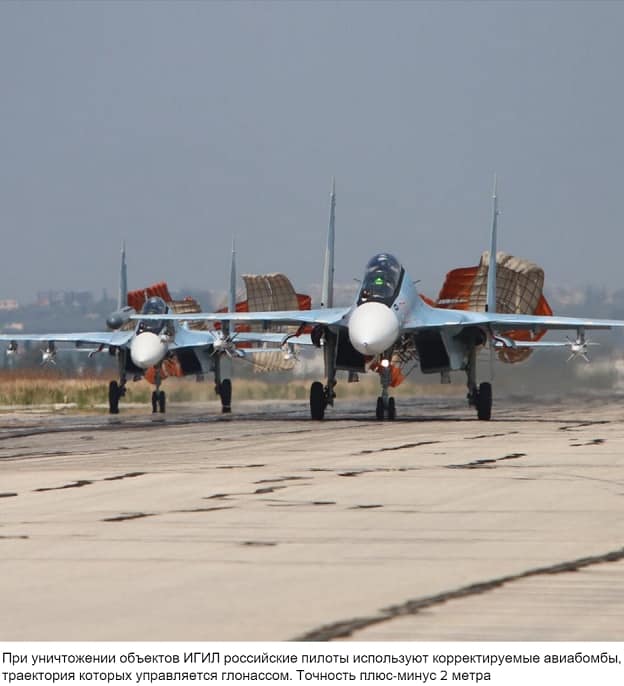 Another bomber on a sortie from Khmeimim has dropped a KAB-500 air bomb on an Islamic State camp near Maarrat al-Numan. It destroyed fortifications, ammunition, fuel and seven units of equipment, Konashenkov said at a media briefing on Saturday.

KAB-500 bombs are accurate to within five meters.

The Russian Air Force has also eliminated a workshop in Idlib province, where terrorists have been mounting large-caliber machine-guns and other heavy armaments on pickup trucks.

Regarding the airstrike on a target near Jisr al-Shughur, Igor Konashenkov pointed out, “footage of a huge pillar of smoke indicates a direct hit resulted in the total elimination of the facility.” 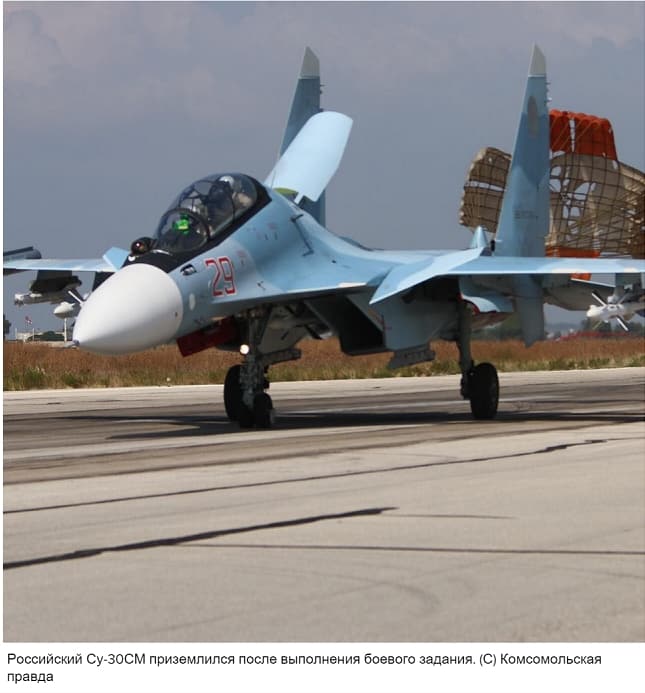 “All disclosed targets are promptly engaged, regardless of the weather or light conditions,” said the Defense Ministry’s spokesman.

No anti-aircraft activity has been registered within the Russian task force’s sector of interest in Syria.

“No operable air-defense systems have been spotted in the Russian Air Force zone of action in Syria. Nevertheless, all operational flights are being performed with activated defensive onboard [radioelectronic combat] gear,” the spokesman said.

The Russian Air Force has conducted more than 60 flights and bombed over 50 Islamic State targets in three days, according to Russia’s top armed forces official. He added the strikes have significantly reduced the terrorists’ combat capabilities.

“The airstrikes were being conducted night and day from the Khmeimim airbase and throughout the whole of Syria. In three days we managed to undermine the terrorists’ material-technical base and significantly reduce their combat potential,”Lieutenant General Andrey Kartapolov, head of the Main Operation Directorate of the General Staff of Russia’s armed forces, told reporters on Saturday.

He added that according to Russian intelligence the militants are fleeing the area that was in their control.

“There is panic and defection among them. About 600 mercenaries have left their positions and are trying to reach Europe,” he said.