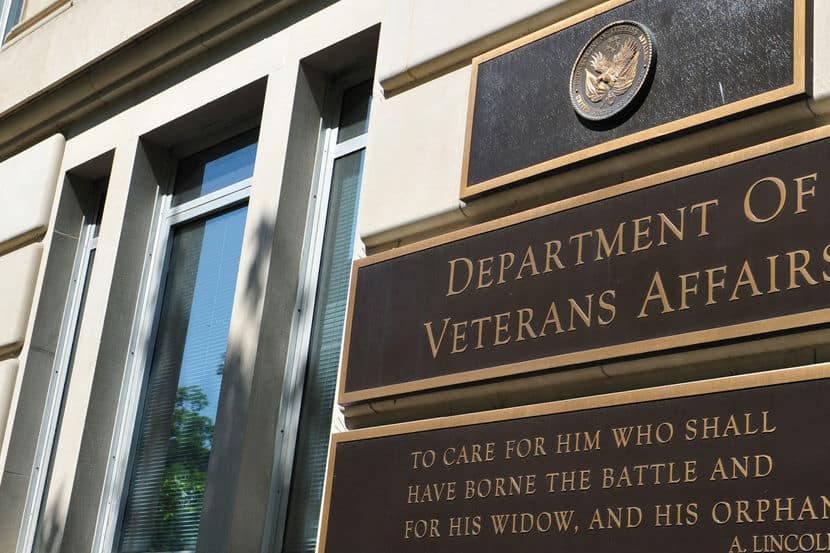 After almost two years of waiting, staffers at the Veterans Affairs Department’s watchdog office may finally be getting a new boss.

On Friday, President Obama nominated attorney Michael Missal to take over as VA’s inspector general. Missal previously worked as a senior counsel at the U.S. Securities and Exchange Commission and has worked on a number of federal and congressional investigations.

In a statement to USA Today, a White House official said Missal was tapped for the post in part because of his “proven record of expertly leading prominent, sensitive, and extensive investigations.”

Attention on the work of the VA IG office has intensified over the last year, since the department was overwhelmed in spring 2014 by accusations of records manipulation and widespread mismanagement at its regional offices.

Several prominent lawmakers questioned whether IG investigators had done enough to make public signs of problems in department operations, and whether staffers were too close to the VA employees they were charged with investigating.