Home WarZone IS terrorists may blast mosques in Syria to blame Russia – Defense... 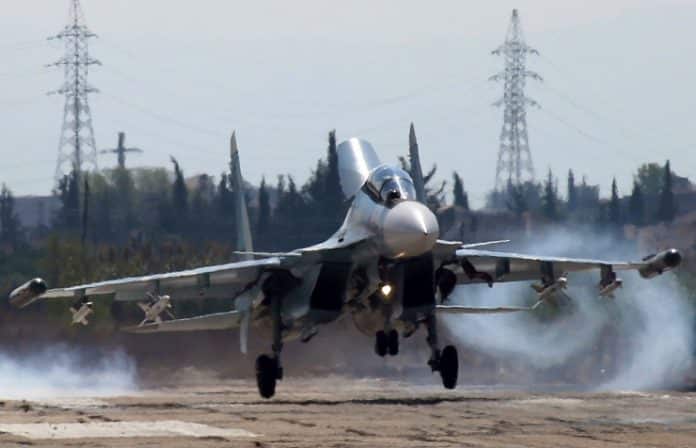 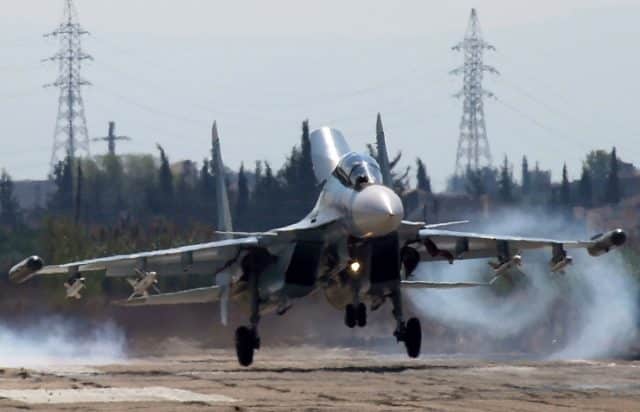 [ Editor’s Note:  The Russian Defense Ministry must be channeling VT because we were discussing this staged bombing possibility yesterday.

With the pummeling the phony opposition terror groups are getting, and the US-NATO Russian smear campaign going down in flames, they might pull a false flag to blow up some Palmyra stuff or a mosque or a hospital.  There would certainly be no one on the ground there to say, “Oh no, that would not be morally right.”

The Pentagon has nasty people who will do anything they are told, under immunity, and there are defense contractors who will do things like this, without immunity, but at a much higher price… just another day at the office for them.

The Jihadis have killed so many civilians in Syria that murdering a few more will not put them out that much. Ziggy Brzezinski joined them in a way today, with his “do whatever needs to be done” thing by stating that the US had to take the Russian air power and Navy out to restore confidence in America’s ability to lead.

He coyly used the term “disarmed”. It might be time to send Ziggy over to the looney bin for a checkup. Maybe they will name a new mental affliction for him, “Grand Chessboarditis Syndrome”.

The US is already being exposed for its phony war on IS, with Turkey and Israel doing the same thing. To engage Russia militarily for fighting the terrorists too well might make Syria into Obama’s Hitler bunker, in terms of his foreign policy reputation, except for the Iran deal. Ziggy has lost his mind. He and Poroshenko can be cellmates, with McCain maybe across the hall. You can just imagine the conversations… Jim W. Dean ]

The Russian Defense Ministry does not rule out that Islamic State terrorists may blast mosques in Palmyra and other settlements in Syria to blame Russian military aircraft, ministry spokesman Igor Konashenkov said on Tuesday.

“We don’t rule out that terrorists may be preparing provocations in this and other settlements — to blast mosques and then demonstrate fake photo and video materials with accusations against Russian aircraft on the territory of the Syrian Arab Republic,” the general said.

Earlier on Tuesday, Deputy Defense Minister Anatoly Antonov told reporters that Islamic State gunmen were hiding from Russian airstrikes in mosques. He explained that terrorists knew very well that Russia would “on no condition strike at not military targets”.

The plant was located in the district Ghouta, he noted.

Apart from that, Su-25 warplanes delivered an air strike at an Islamic State stronghold at Telu-Dakua in the Damascus province.

“All Russian warplanes returned to the Hmeymim base in Syria after the combat mission,” Konashenkov said.