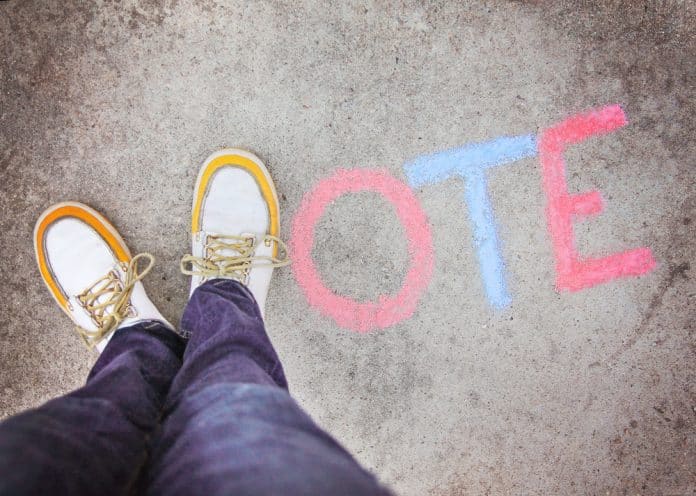 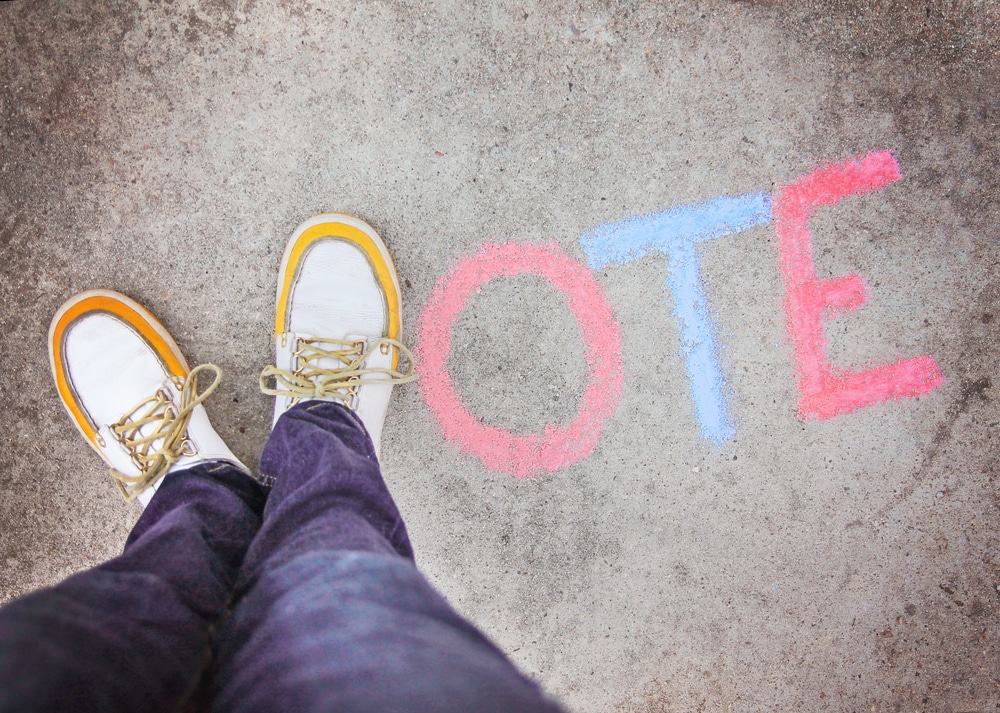 Voting is perhaps the most sacred act you can commit in a democracy. Every Election Day, the Internet is filled with entreaties that we go to the polls, if not for any strong personal convictions than simply to respect the men and women who have sacrificed their lives so that we can exercise this freedom. I often tell people it’s both a privilege and a duty.

Yet, Americans, particularly young Americans, consistently skip out on voting. According to Census Bureau data, in 1964, more than 50 percent of people between 18 and 24 voted. In 2012, it was just 38 percent, already markedly higher than in the trough of the late 1990s.

The next presidential election is just over a year away and campaigns are already in full swing, with the Iowa caucuses closer than Valentine’s Day. That leaves precious few months for politicians and nonpartisan proponents of political participation to figure out ways to get legions of Americans interested in and prepared to vote.

Here are a few ideas and tactics that could help increase voter turnout in November:

This is a trope you hear in advertising a lot. Kids these days are on Facebook and Twitter and Tumblr and Snapchat, so that’s where the companies, organizations and people who want to reach them should go too. There’s a lot of truth in that: according to the Pew Research Center, more than two-thirds of young adults (age 18-34) have taken civic action online, comprising three-fourths of all social media users. Nearly 40 percent of all adults did so on social networking sites. This is a potent audience primed to take the next step from reading and writing about politics to voicing their opinions at the ballot box.

But meeting people where they are doesn’t just apply to marketing and technology. Oregon became the first state to transition completely to a vote-by-mail system in 1998. Since then, they have consistently ranked among the best for voter turnout. In 2014—a midterm year which the New York Times heralded as “The Worst Voter Turnout in 72 Years”—an average of just 36.4 percent of registered voters showed up. But after the final tally, more than 69 percent in Oregon had returned their mail-in ballots.

Washington State and Colorado, both of which also use a mail-in only system, also ranked higher than average. The idea is simple: getting to your polling place can be a real burden for lots of people for many reasons. People who work long hours or on set shifts may not be able to get away. It’s similarly challenging for folks with long commutes who can’t get home during voting hours. For others, just finding your polling place can be a daunting challenge, particularly for people without Internet access. Vote by mail meets people where they are (their homes) and lets them vote when it’s convenient to do so.

Vote by mail systems can eliminate many physical barriers to voting, like the inability to take off work, get childcare or otherwise carve out time to get to the polls. But Election Day challenges are only part of the problem. It starts with getting registered. It’s a lot easier to figure out Election Day than the deadline for voter registration, which varies state to state. Only 11 states and the District of Columbia currently allow same day registration, which means potential voters need to take extra steps to find out the details about when and how to register weeks in advance. In the states that do allow it, as many as one in eight voters take advantage of it.

Young people face other particular challenges to getting registered. They are more likely to move than their older counterparts, which means they have to register and re-register, not just after big cross-country trips from Dallas to Seattle, but often whenever a lease is up and they find a new apartment. Changing your official residence is a long and sometimes expensive process. For people in a temporary living situation, sometimes it’s not worth it, even if an election rolls around.

Don’t jump off a bridge just because all of your friends are doing it, or so the saying goes. It can seem base or crass to appeal to peer pressure, but in reality it’s an extremely powerful tool to get people—especially young people—to act. P. Diddy’s “Vote or Die” campaign in 2004 embraced this idea. Facebook has since stepped in too, creating stickers that users can post to show that they voted. The hope is that the onslaught of reminders that your friends and family are voting will make it a priority among the more apathetic.

Older Americans vote, so it’s no surprise that issues like protecting Medicare and Social Security get a lot of attention from politicians. But issues important to young people? Not so much. Student debt, which currently stands at $1.3 trillion, got less than 1 minute of discussion during the three hours that Republican presidential hopefuls debated on September 16. The same goes for education, an issue 74 percent of Americans 18-29 and 73 percent 30-49 ranked as a top priority in early 2015 and which Politico declared a “no-show” at the debate.

There’s a bit of a chicken-or-egg discussion to have. Sure, if younger voters reliably showed up at the polls, politicians would focus more on reaching out to them. But it’s hard to get excited about people and a process that feels irrelevant to them. Millennials’ penchant for valuing social good along with personal success in their careers has been the subject of many trend pieces. The problem seems to be one less of apathy about the state of the world than disengagement with the political system. Showing them that issues they care about, from education to scientific research, are as important as other issues is key.

Even among those of us who’ve never missed an election, it’s easy to feel that in the scheme of things, your vote had very little impact. The laser focus on voter turnout, especially among the “apathetic” youth, misses the larger picture. Voting is one vital manifestation of civic engagement, but just showing up at the polls isn’t enough to effect change. Real political change takes years of work through many avenues—participating in public meetings, organizing rallies and marches, writing to your elected officials, joining movements, contributing to causes you care about, and starting and signing petitions. It’s no wonder that the value of voting doesn’t live up to the reality people live and see.

Rather than focus on turnout alone, we need to talk more about civic engagement. It’s a wishy-washy term, but researchers and practitioners have found lots of ways to make it work. People build “civic skills” by volunteering with community institutions. The more people talk about politics and current events, the more interested they are in helping others. In addition to making people better, more informed citizens, these things also make people more likely to vote.

Joe Baker is the Vice President, Editorial and Advocacy for Care2 and ThePetitionSite. He is responsible for recruitment campaigns for nonprofit partners, membership growth efforts, and all editorial content. Prior to Care2, Joe was the Executive Director of N-TEN. Joe serves on the Board of Directors of Death Penalty Focus, the Advisory Board of GiveForward.org and volunteers for the Sierra Club and Amnesty International.