Home WarZone Confirmed: F16s Flying from US Base in Turkey Attack Aleppo 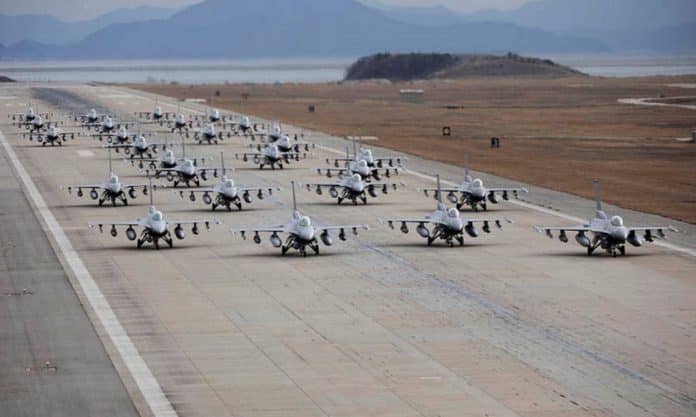 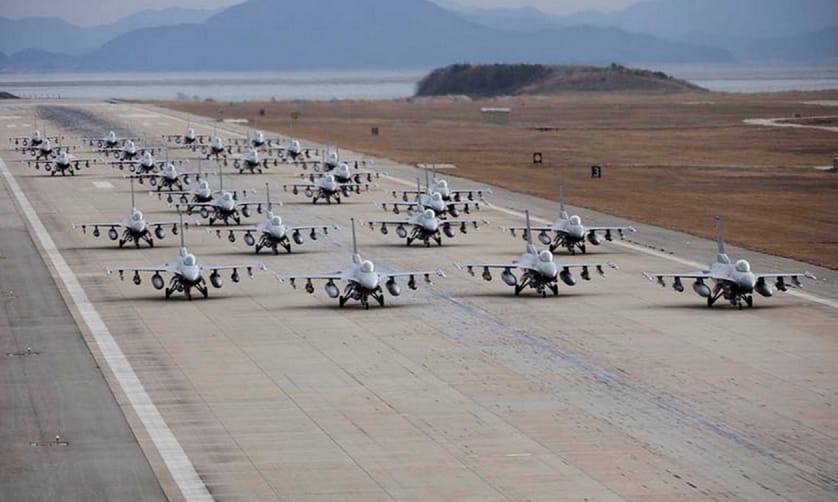 Two American aircraft have attacked the city of Aleppo.  The story carried by Syrian television and official media has not yet been fully confirmed.

If we can confirm this, it would be “smoking gun” evidence of a long suspected US Air Force move against the Obama presidency.

This bizarre story was initially carried in USA Today and by SANA in Damascus.  10AM Saturday morning, Damascus time, two US built F 16 aircraft crossed the Turkish border into Syria at low altitude.  Their bomb loads were dropped on power plants east of Aleppo with collateral damage in a nearby neighborhoods killing up to 5 and injuring as many as a dozen more.

The aircraft flew from Incirlik Air Force Base, home to America’s 10th Air Wing.  This is the first coalition attack officially directed against civilian infrastructure targets.  The US bombing campaign which began in 2014,  has “accidentally” destroyed a number of key Syrian infrastructure projects including water purification and power facilities.

As with the recent bombing in Afghanistan that destroyed a Doctors Without Borders hospital there, American officials are giving out no information on the pilots who flew the aircraft or what unannounced policy change by the Obama government would allow what is a dangerous provocation.  From SANA:

According to the source, the two aircrafts violated the Syrian airspace at 10:00 AM Saturday morning.

The source considered the incident a “breach of the international law.”

The attack caused power outage in the targeted area, the source added.