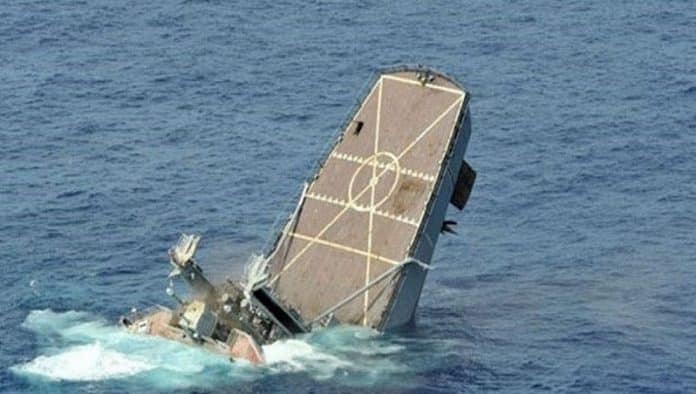 Yemen’s army, backed by allied popular committees loyal to the Houthi Ansarullah movement, has destroyed a second Saudi warship in a missile attack in the southeast of the impoverished Arab country.

The Saudi warship was targeted and destroyed on Saturday in the southwestern coast of Yemen, in the Bab-el-Mandeb Strait, which connects the Red Sea to the Gulf of Aden.

The Bab-el-Mandeb Strait is considered strategically important as it separates the Arabian Peninsula and the Horn of Africa.

On October 7, the Yemeni forces managed to destroy another Saudi vessel in the area with reports saying that the sunken ship had repeatedly fired rockets on residential areas in the southwestern province of Ta’izz.

Also on Saturday, tens of Saudi soldiers were killed and several Saudi military vehicles were destroyed in retaliatory attacks by Yemeni forces in the province of Ma’rib; Press TV reported