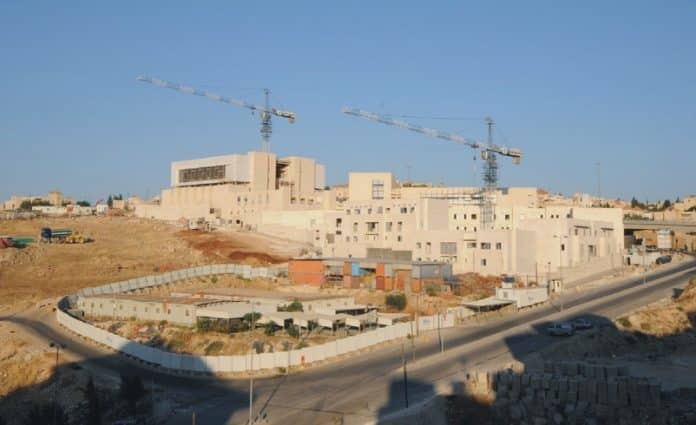 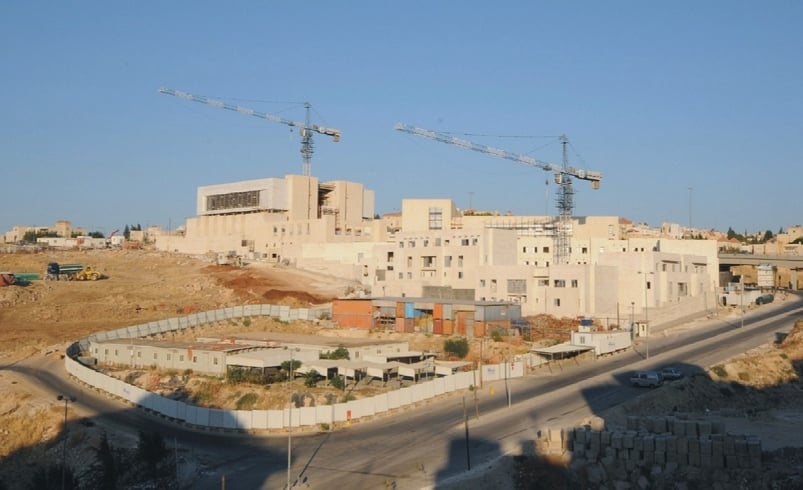 TEHRAN (FNA) – An operations room, working under the spy agencies of Israel, Saudi Arabia, Qatar, the US and Jordan, has agreed to coordinate and provide financial back-up for the operations of Ahrar al-Sham and Al-Nusra Front terrorist groups in Syria, media sources close to the Syrian opposition said.

Al-Mouk Operations Room is located in Amman, Jordan, and it operates under the constant monitoring of Israeli, Saudi, Qatari, US and Jordanian intelligence services.

The al-Mouk’s decision came after it ended its differences with Jabhat al-Jnoubieh, the sources reported.

Widespread military operations with large amount of financial backup will be conducted after al-Mouk agreed to help the rival militant groups, the Arabic-language Al-Watan newspaper quoted the opposition media sources as saying.

Al-Mouk has agreed to resume supplying the terrorist groups operating under the auspices of Jabahat al-Jnoubieh with financial aid and food supplies, Al-Watan quoted an unnamed source as saying.

In June, Mujtahid, a Saudi political activist who is believed to be a member of or have a well-connected source in the royal family, disclosed in his latest tweets that Saudi intelligence officials have recently met Zahran Aloush (commander of Jaysh al-Islam terrorist group affiliated to the Islamic Front) in Amman.

“Zahran Aloush met Saudi, Jordanian and US intelligence officials in a hotel in Amman last week,” Mujtahid wrote on his Twitter account. He noted that Aloush and the representatives of the spy agencies of Saudi Arabia, Jordan and the US had discussed his different missions, including fighting the Syrian government and the rival groups such as the ISIL.

Also in June, representatives of some of Syria’s prominent pro-government tribes declined a help offer from the Jordanian king against ISIL, accusing him of supporting “terrorists”.

Jordan’s King Abdullah II “is well aware of who is behind the terrorists and where their operations rooms and military training camps are located, where their funding and weapons come from, and how they enter our country from Jordan,” said Sheikh Mohammed Fares al-Abd al-Rahman of the Tay tribe during a press conference of Syrian tribal leaders in the Syrian capital Damascus.

In May, Head of the western-backed Syrian opposition group known as Dissidents Alliance, Khaled Khoja, disclosed that Saudi Arabia and Turkey have provided wide military backup for the Al-Nusra Front to help the terrorist group make advances in Idlib and Dara’a provinces.

“Turkish President Recep Tayyip Erdogan during his recent visit to Riyadh had discussed with Al Saud officials the Saudi and Turkish help to the Al-Nusra Front,” Khoja said.