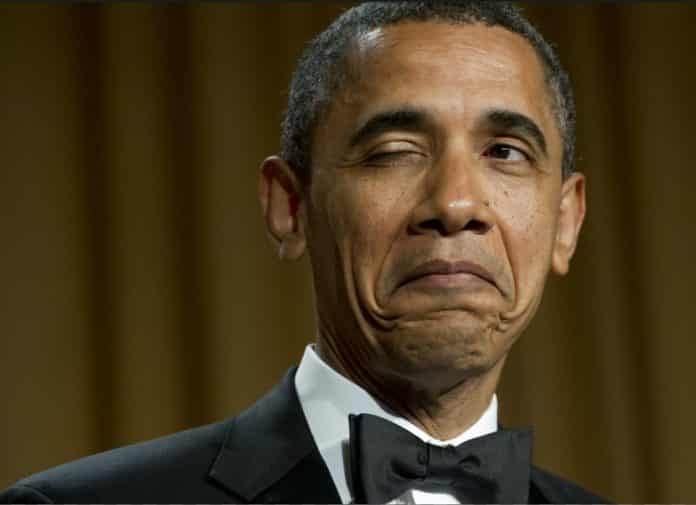 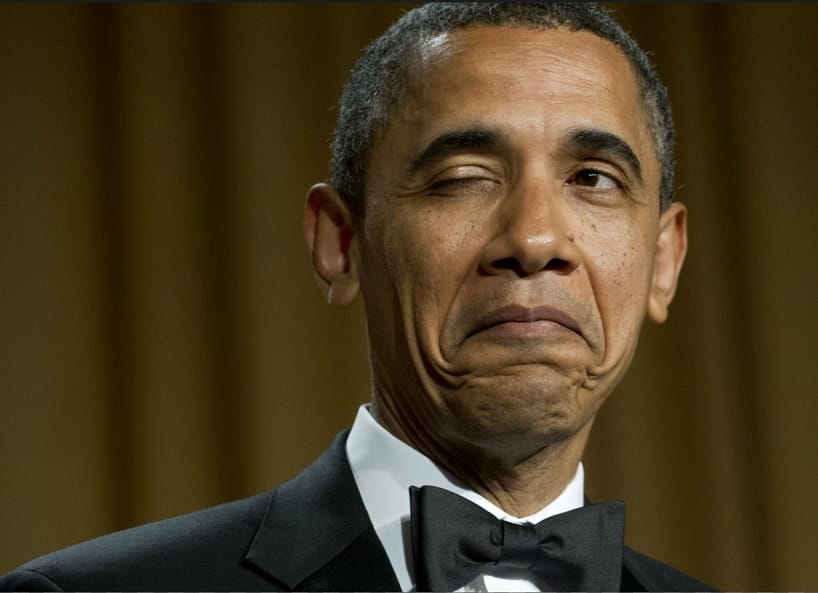 The failed $500 million program to set up a proxy army in Syria was a test, US President Barack Obama told ’60 Minutes’, adding that he had doubts about the project from the start. He also ruled out sending US troops to Syria.

“I’ve been skeptical from the get-go about the notion that we were going to effectively create this proxy army inside of Syria,”Obama said in the interview. “My goal has been to try to test the proposition, can we be able to train and equip a moderate opposition that’s willing to fight ISIL?”

Broadcast Sunday night, Obama’s interview with CBS correspondent Steve Kroft was recorded last Tuesday, days before the administration announced it would stop attempting to train a force of ‘moderate’ militants in Syria.

After spending hundreds of millions of dollars, Washington had only “four or five” fighters to show for the effort. Most of the equipment ended up in jihadist hands as US-trained rebels were captured or deserted without ever facing Islamic State (IS, also known as ISIS or ISIL) in battle.

Asked why he went through with the program he doubted, Obama responded that part of what he has to do “is to try different things,” adding another reason was “because we also have partners on the ground that are invested and interested in seeing some sort of resolution to this problem.”

“And they wanted you to do it,” Kroft asked.

“Well, no. That’s not what I said,” Obama replied.

Obama’s efforts to reframe almost every question and at times change the subject appeared to irk Kroft, who at one point remarked, “I feel like I’m being filibustered, Mr. President.”


The White House said last Friday it was dropping the training program because it had not lived up to expectations, but said it would continue providing weapons to the ‘moderate’ Syrian militants.

“Look, there’s no doubt that it did not work,” Obama said of the program, but argued that there was no “silver bullet”approach to solving the Syrian problem. Washington would continue to support the ‘moderate’ opposition in Syria in hopes of seeing regime change in Damascus, but “what we are not going to do is to try to reinsert ourselves in a military campaign inside of Syria,” Obama said.

“What we have not been able to do so far, and I’m the first to acknowledge this, is to change the dynamic inside of Syria,”Obama said. According to him, victory over Islamic State will depend on the Sunni population in Syria and Iraq “working in a concerted way” with the US-backed coalition.

READ MORE: ‘US hoisted on its own petard over its Assad stance’ – Col. L. Wilkerson

The president stuck close to the official US line, blaming the government of President Bashar Assad for the failure of US-backed rebels to fight against Islamic State forces. As long as Assad remains in power, getting “those folks” to focus on IS was difficult, Obama argued.

It will be this “community of nations” to eventually defeat Islamic State, Obama said, dismissing the Russian air campaign as nothing more than a desperate effort to save Assad.

Since September 30, Russian aircraft have struck over 100 terrorist targets inside Syria, from artillery positions to command centers and ammunition depots. Hundreds of militants have deserted and fled the country, according to the Russian Defense Ministry.

More From The Web