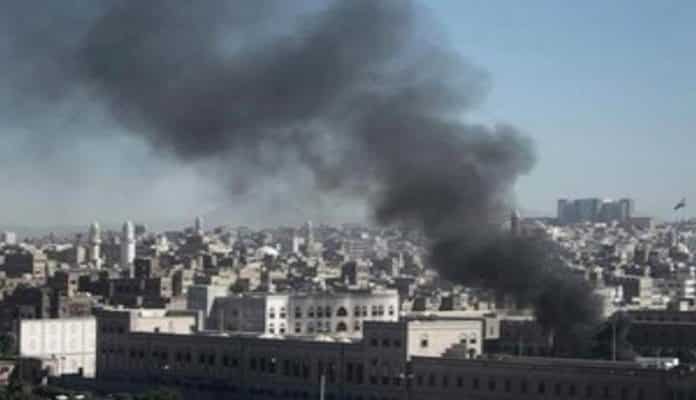 A top official of the Yemeni Ansarullah movement said terrorist groups and Israel are contributing a major role in the Saudi aggression against Yemen.

ISIS and Al-Qaeda are present in (the Southwestern Yemeni port city of) Aden. They might imminently take control of the city,” said Abdolrahman Mokhtar.

He noted that Israel also backs the ISIL Takfiri terrorist group in Yemen.

“Israel also supports ISIS and extremist groups just the way it backs them in Syria and provides them with weapons and medical aid.”

The Ansarullah official termed Saudi Arabia “an equivalent of” and “the mother of” ISIS, saying Riyadh and Tel Aviv are working in tandem to strike targets in Yemen.

“Israel and Saudi Arabia are more than ordinary partners. They conduct joint reconnaissance missions in Yemen and their jets bomb many cities.”

Saudi Arabia has been striking Yemen for 200 days now to restore power to Hadi, a close ally of Riyadh; FNA reported.