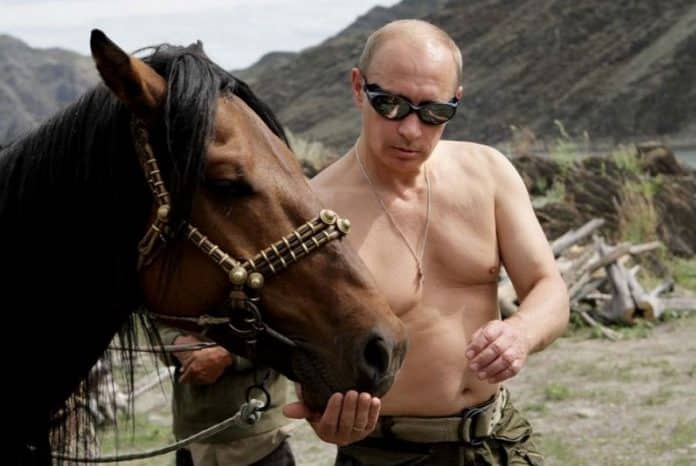 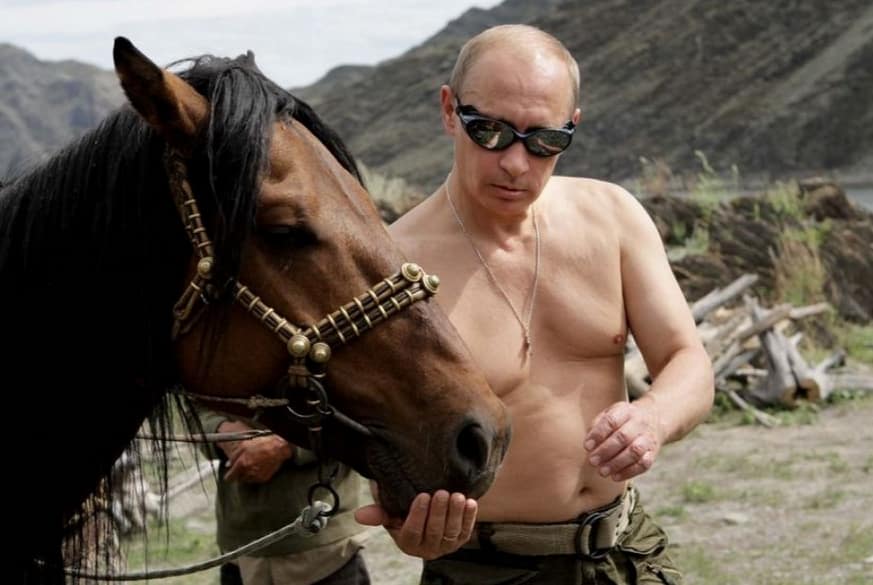 There was no mention of Israel during President Putin ‘s momentous UN speech. However, at the press conference afterward, things took on an unusual turn. There, President Putin announced an intelligence sharing relationship with Israel’ military high command based on what he noted was Israel’s national interests in the security of Syria.

Then he said something startling. We still have to discuss the problem of Israel’s air attacks (on Syria).

With President Assad’s official request, in accordance with international law, for military aid from Russia, Putin’s statement takes on a whole new meaning, particularly since Russia will be deploying advanced air defenses over Syria along with air superiority fighter aircraft.

The free reign of Israel, who has continually attacked the Syrian army in support of ISIS forces now known to be reinforced with as many as 800 specially trained Israeli Army commandos, may well be coming to an end.

Putin’s statement about dealing with Israel and their illegal air attacks on Syria was ignored by the world’s press. Putin’s tone, almost as an afterthought, was far from benign or innocent. One reason the West chose to pretend it was unsaid is simple. Imagine President Obama coming to the American people about the Russian threat to Israel:

“Russia is threatening Israel with retaliation for their illegal support of the ISIS terror organization and their use of American weapons and munitions to help ISIS conquer the Middle East. America cannot allow such Russian interference and must continue to support not only the State of Israel but the ISIS and al Nusra terror organizations both in the Middle East and around the world as we have for decades.”

Obama is reeling from the recent embarrassment at the failure of his “moderate rebel” training program run in Turkey by the Pentagon. The second set of graduates has, as reported in the world press, joined the terrorists along with their modern American arms.

However, there is a story behind this, one no one has touched. According to Pentagon insiders, the operations of ISIS and her sister organizations are being led out of the Pentagon itself. This is how it was explained to me:

“You know the Pentagon is run almost entirely by “end times” Christian Zionists. The military leadership of the United States believes that it is necessary for ISIS to conquer not only Syria and Iraq but Jordan as well. Only when ISIS takes over enough biblical sites, such as Palmyra and the Second Temple of Solomon at Tadmoor, will the End Times Prophesies be fulfilled.

Russian air forces operating in Syria aren’t just there to stop ISIS but to put a stop to rogue Pentagon operations supporting and resupplying ISIS and to put an air umbrella over the region to stop Israel from using her massive air power under the black flag of the Islamic State.

The real impact of Russian air power added to the existing Syrian Air Force, in combat operations against the multitude of terror groups brought into Syria by NATO in itself will not be telling.

The Russian move with be political and well it should be as the war in Syria is a political war as much against Russia, a repeat of the Cold War imperatives of the West, an extension of Western aggression against the Ukraine.

The folly of the West of course is twofold, the attempt to seize Russia’s naval base in Crimea through a “color revolution” by neo-Nazi thugs pay rolled by the CIA and taking Russia’s only other regional base, in Syria at Tartus, by creating and empowering a phony terror group, ISIS.

Though it was initially US funded and founded, Israeli trained, Turkish backed and Saudi funded,it may well outgrow its masters and bring to America and Western Europe a reign of terror far more genuine than the insider staged attacks of 2001.

When Russian operations begin inside Syria, operations the Pentagon claims had been going on for weeks, making this an oddly self-fulfilling prophesy, the shenanigans of the End Timers in the US military and their dreams of nuclear annihilation will come against something unexpected, a force capable of pushing back.

America doesn’t like it when someone pushes back, particularly when it is Israel, a nation that has now made itself indefensible and stands utterly alone due to Netanyahu’s decade of blunders.

Russia may well be seeing Israel as the “weak underbelly” of America’s global empire, though many well informed experts wonder who is the tail and who is the dog in this relationship.

Thus, we return our initial hypothesis, with Russia placing advanced air defenses and air superiority aircraft not only on Israel’s border but clearly “umbrellaing” the Zionist state, checkmating their support of ISIS, checkmating joint ISIS and Israel operations pointed like a knife at Damascus.

The tacit admissions are these:

The wildcard will of course be Erdogan. Ruling Turkey as a tyrant dictator since June of 2015, Erdogan’s genocidal war against the Kurds reflects the Turkish campaigns against the Armenians of a century earlier. Erdogan’s stalled war on ISIS, 13,000 sorties flown against Kurds, many inside Turkey itself and “0” against ISIS as of October 1, 2015, has not gone unnoticed despite Erdogan’s media crackdown.

His pleas for NATO help to maintain his dictatorship add an incredulous tone to the cacophony of obfuscation and black propaganda.

As of this writing, Israel’s Defense Minister Moshe Yalon has indicated to Russia that he plans on continuing air operations on behalf of ISIS inside Syria, air operations in support of Israeli “boots on the ground” inside Syria.

Over the past few years, Syria has been collecting live prisoners, Israeli, Saudi and others, captured by Syria Spetznaz. Israeli complicity in Sarin gas attacks are supported by considerable evidence as well as are Israeli resupply and medical evacuation operations not only across Syria but Iraq as well. Israeli medical evacuation efforts have been cited as far away a Kirkuk.

We then come to this inexorable fact; Israel’s brash willingness to confront Russia is based on its assumption that rogue Pentagon extremists are willing to stage a nuclear confrontation with Russia through what they admit is an illegal and treasonous avenue of control that includes hijacking American nuclear capabilities.

Is this gamble on Israel’ part a sane one? Will we have to wait and see to find out?