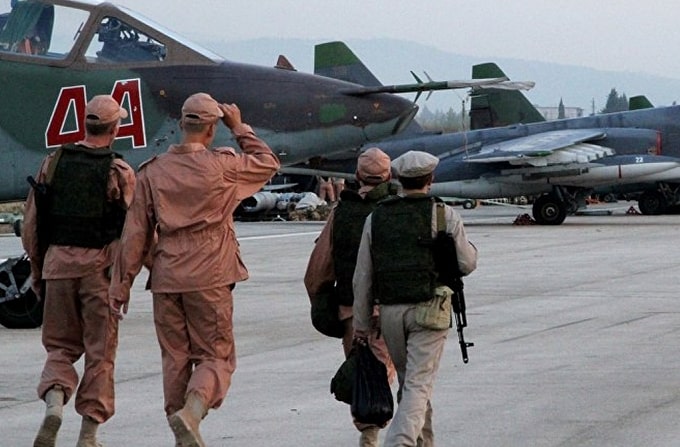 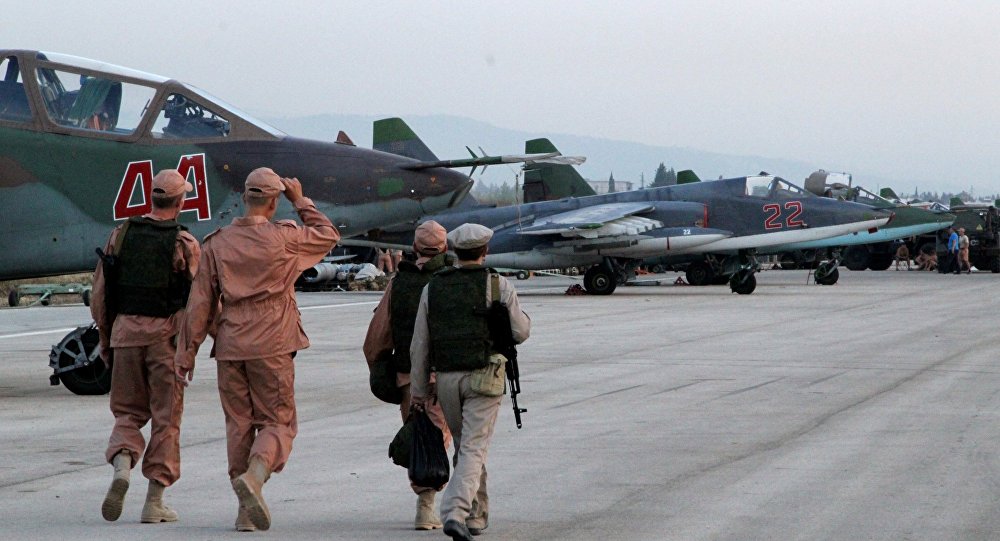 The targets included IS command posts, weapon storage facilities, and sites where the group manufactured explosives, he said.

Intercepted talks between Islamic State militants in Syria indicate that parts of the group are ready to leave the combat zone in Syria due to acute weapon shortages, Konashenkov went on to say.

“According to radio intercepts in the Hama and Homs provinces, the militants experience an acute shortage of ammunition for small arms and grenade launchers. Some field commanders have stated demands to their leadership that if they do not receive arms in the near future, they will withdraw their groups from the combat zone,” ministry spokesman Maj. Gen. Igor Konashenkov told reporters.

“Today, these are no longer caravans [transporting weapons], but maneuverable groups of off-road vehicles, usually moving at night with cargo for terrorists,” he added.

According to the spokesman, Islamic State fighters have lost a large part of their weapons and equipment as Russia has stepped up its airstrikes in Syria. This has forced the group to “set in motion the entire logistics network available to the terrorists in order to transport ammunition and fuel from the Raqqa province.”