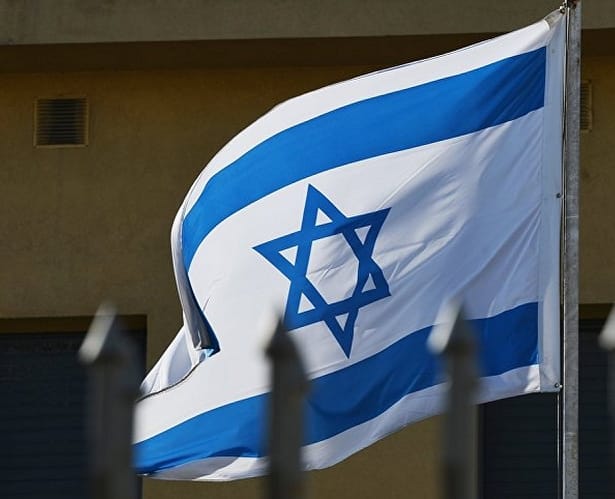 Editor’s note:  Anyone who takes this article at face value is a fool.

MOSCOW (Sputnik) — Russia and Israel will hold a new military meeting in the near future, this time in Moscow, Israeli charge d’affaires in Russia Alex Goldman-Shayman told Sputnik on Thursday.The meeting is expected to take place amid Russia’s military air operation against positions of the Islamic State (IS) jihadist group in Syria.

“There is a dialogue, a serious approach from both sides, and the next meeting will take place in the near future because, as you know, the military operation [in Syria] continues, and it is in the interest of both sides to agree on all nuances as quickly as possible,” Goldman-Shayman said, adding that the talks would be held in Moscow in accordance with diplomatic rules. “Coordination will be carried out at the highest level of military and technical experts,” he noted.

Also diplomat stated that the Israeli-Russian coordination mechanism on Syria is aimed at avoiding air incidents, and not at coordinating military operations, as Israel is not involved in the Syrian conflict.

Differences on Syria Should Not Endanger Russia-Israel Ties – Netanyahu

“It, of course, does not coordinate military action in Syria, as Israel is not part of any coalition and is not part of the war, but the mechanism serves an important function — preventing any fatal errors that may occur,” Goldman-Shayman said. Earlier in the day, Russian Defense Ministry spokesman Maj. Gen. Igor Konashenkov said Russian and Israeli aircraft had begun training for safe flights within Syrian airspace. A communication mechanism for flights over Syria has been organized between the Russian control center at Syria’s Hmaimim airbase and the Israeli Air Force command post, according to the spokesman.

The Israeli Air Force has carried out a number of airstrikes on Syrian territory in retaliation to militant rocket fire from its territory and against Hezbollah weapon convoys.

Earlier in October, Netanyahu said Russia and Israel were pursuing different goals in Syria but this would not endanger relations between the two states.