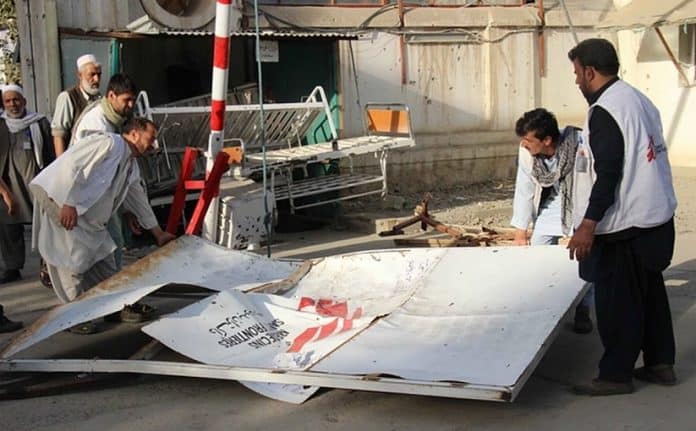 A US tank has forced its way into the shell of the Afghanistan hospital destroyed in an airstrike 11 days ago, prompting warnings that the US military may have destroyed evidence in a potential war crimes investigation. 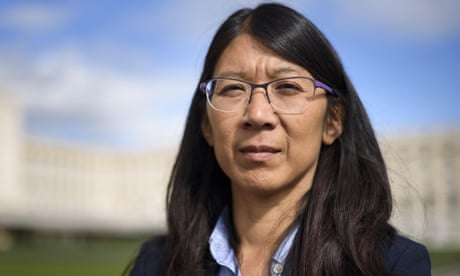 The 3 October attack on the Médécins sans Frontières (MSF) hospital in Kunduz killed 10 patients and 12 staff members of the group.

In a statement on Thursday, the medical charity, also known as Doctors Without Borders, said they were informed after Thursday’s “intrusion” that the tank was carrying investigators from a US-Nato-Afghan team which is investigating the attack.

The Pentagon did not immediately respond to a request for comment on the reported intrusion, which came as new evidence emerged that US forces operating in the area at the time of the attack knew that the facility was a hospital.

US special operations analysts were gathering intelligence on the hospital days before the attack, because they believed a Pakistani operative was using it as his base, according to areport by the Associated Press citing an unnamed former intelligence official.