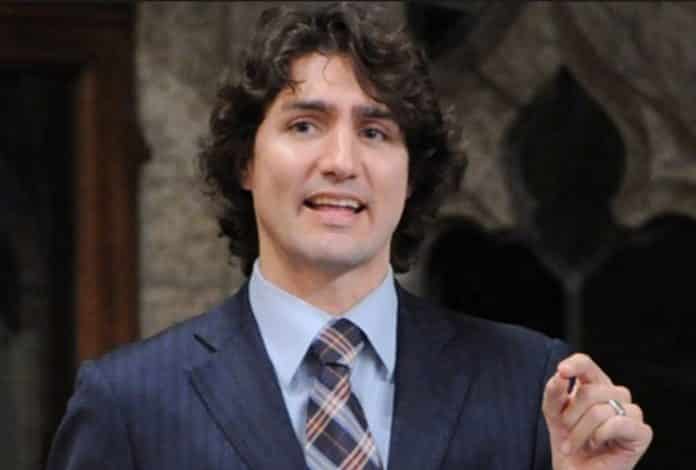 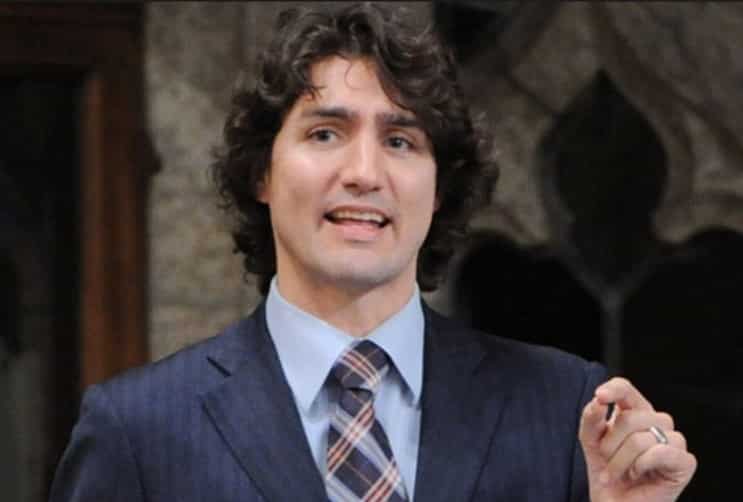 It remains unclear if the Liberal Party will form a majority or a minority government in Parliament.
After three terms in office, Harper has lost Monday’s Canadian election to Liberal leader Justin Trudeau. The son of former Prime Minister Pierre Trudeau, Justin ran on a platform of raising taxes on the rich and boosting government spending, also defeating New Democratic Party hopeful Tom Mulcair in a sweeping victory.

While many had criticized Trudeau, a member of Parliament since 2008, as inexperienced, the 43-year-old appealed to voters fed up with the Conservative policies of the long-running Harper administration. Harper’s reputation also suffered after he pursued policies which many found to be Islamophobic.

In one of his last public appearances before Monday’s election, Harper appeared at a rally with former Toronto mayor Rob Ford and his brother, Doug Ford. Mayor Ford, of course, has become infamous after admitting to using crack cocaine in the past.

Despite being the incumbent, the Conservative Party had considered eight other candidates. These possibilities were all abandoned after a number of gaffes, leaving Harper as the only credible choice.

The Conservative Party also launched attack ads against Trudeau, focusing not on the Liberal candidate’s policies, but on his hair, which they called too manicured to grow atop a qualified leader.

But for the real fun, you have to look to the local Parliament elections.

A number of fringe parties also entered the Parliamentary race, even with little hope of winning. The Rhinoceros Party ran on promises of overturning the laws of gravity and granting suffrage to children. The Animal Alliance Environment Voters Party ran on hopes of expanding voting rights…to animals.

Wyatt Scott, an independent candidate from British Columbia, made waves after his campaign video went viral. Riding atop a goose, the ad shows Scott killing a medieval dragon, stealing a gold statue from ancient ruins covered in marijuana, and instantly growing a beard.

Ryan Leaf, a candidate from Yukon, performed a citizen’s arrest on a young woman after hiding in the bushes to uncover who was vandalizing his campaign posters.

Then there’s Jerry Bance. A Conservative candidate and professional repairman, Bance was forced to drop out of the race after hidden camera footage surfaced. While fixing a client’s kitchen sink, Bance was caught on tape using a mug to relieve himself, dumping his urine down the drain, and then placing the mug on a drying rack after a gentle rinsing. 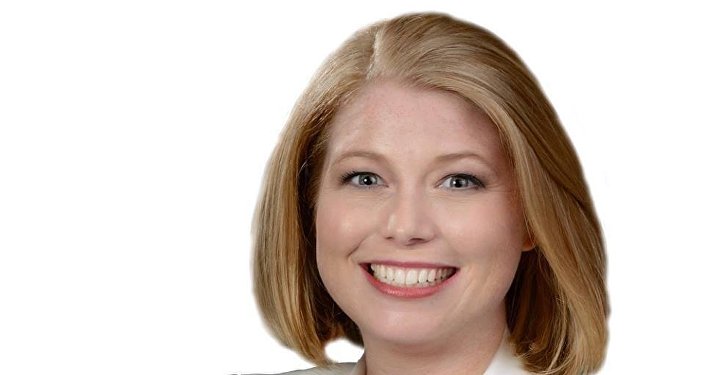 There was the strange appearance of a man in a bathroom. He showed up as Liberal MP Chrystia Freeland spoke to reporters in the lobby of a gentleman’s club, staring judgmentally in nothing more than a white cotton robe.

He has never been identified.

Even the US presidential race – itself rich for satire – came into play. Before dropping his bid for the Republican nomination, Wisconsin Governor Scott Walker attempted to outdo billionaire Donald Trump by proposing the construction of a wall along the 5,500 mile long US-Canada border.

In a rare sign of camaraderie, each of Canada’s warring parties found Walker’s suggestion laughable.