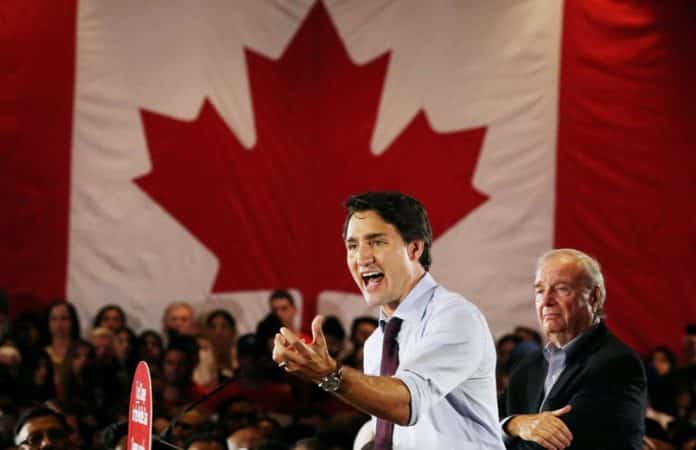 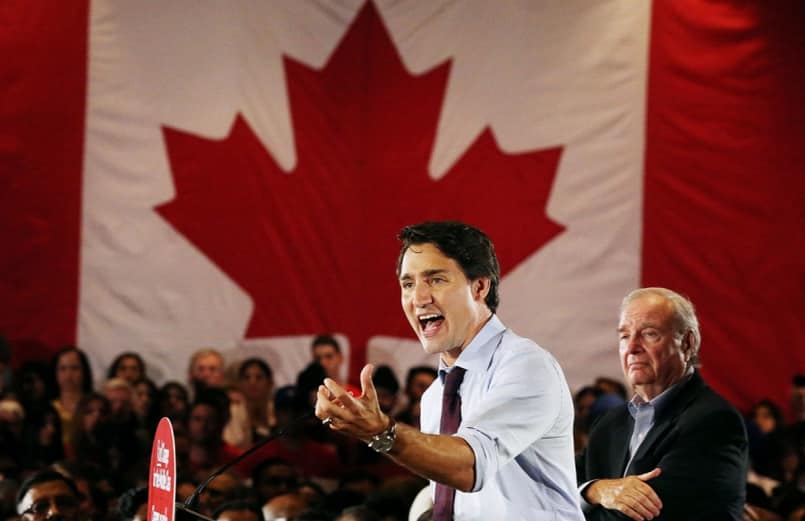 Mere hours after defeating Stephen Harper, Canadian Prime Minister-designate Justin Trudeau has told US President Obama that he will withdraw Canadian jets from Syria and Iraq.

According to Reuters, the pledge was made as President Obama called to congratulate Trudeau on his election win.

The Liberal leader ran on a promise to withdraw Canada’s CF-18 bombers from the US-led coalition’s military campaign against the self-proclaimed Islamic State terrorist group. Earlier this year, Canada’s Liberal Party fought against the Conservative government’s proposal to extend combat missions from Iraq into Syria.

On the campaign trail, Trudeau also floated the idea that his administration may consider bolstering local forces in the region, and increasing Canada’s humanitarian aid.

Earlier on Tuesday, the US State Department addressed questions as to whether or not it was concerned that Canada’s new government may not support US foreign policy regarding IS presence in Afghanistan.

“These are all decisions the Canadian people have to make and Canadian legislators have to make…and their Prime Minister [has to make],” department spokesperson John Kirby told reporters.

“We have stood shoulder to shoulder with Canadian armed forces…in Iraq and Afghanistan,” he added.