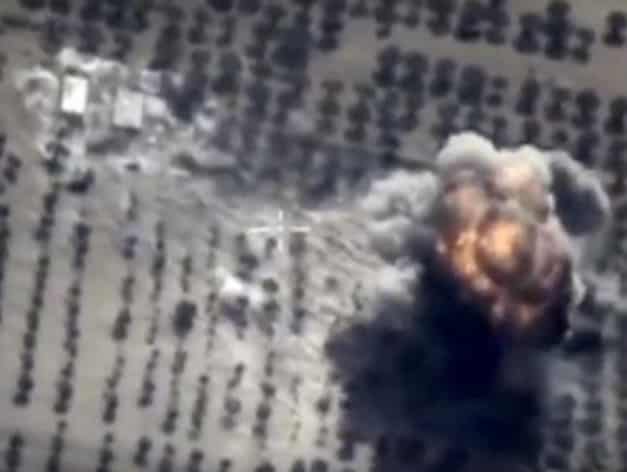 US military pilots have reportedly been ordered not to respond to any provocative or aggressive actions from their Russian counterparts, as both countries fly increasingly close to each other in operations in Syria.

US media said the American pilots have were told to proceed with standard aviation safety procedures.

The report, by CNN, comes as Russian and US officials seek to agree a way both countries can operate safely. 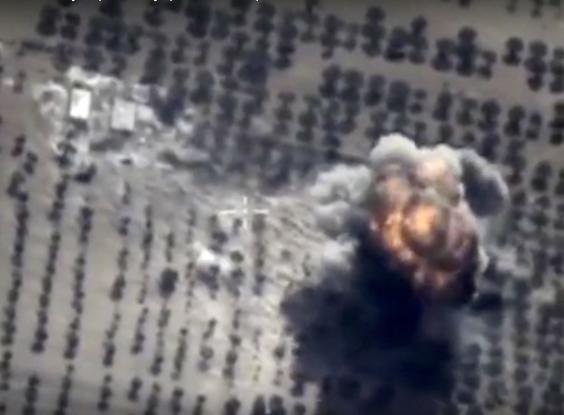 Russia has been flying airstrikes in Syria since last month

The report said that in one instance in the last two weeks, a Russian jet flew within 500 feet of a US fighter. On another, on Thursday, a Russian aircraft came within 1,500 feet of two US aircraft.

There was no hostile action by either side and no indication of hostile intent in these two incidents, the report said.

Last month, Russian aircraft began operations in Syria against what it claims were Isis targets. The US and other Western countries have claimed the Russians have also struck US-backed rebels opposed to Syrian leader President Basher al-Assad.

The involvement of Russia in military operations came after it built-up around 30 aircraft at a base on the Syrian coast, along with hundreds of military personnel.

The US has insisted it is continuing its own operations against Isis targets in Syria, and has stressed the need to coordinate with Russia to avoid any accidents.

US and Russian defence chiefs held a series ofdiscussions – the first in months – and agreed to explore ways to avoid accidental interactions, also known as “deconfliction” in military parlance.  The Pentagon said Secretary of Defence Ash Carter had a “constructive conversation” with his Russian counterpart, Sergei Shoygu.

In addition to Russia’s involvement, there are also many Iranian troops operating on the ground in Syria to back up the Russian airstrikes.

The US now estimates that there are about 2,000 Iranian forces around Aleppo made up of Quds, Iranian Revolutionary Guards Corp and Iranian-hired proxies.