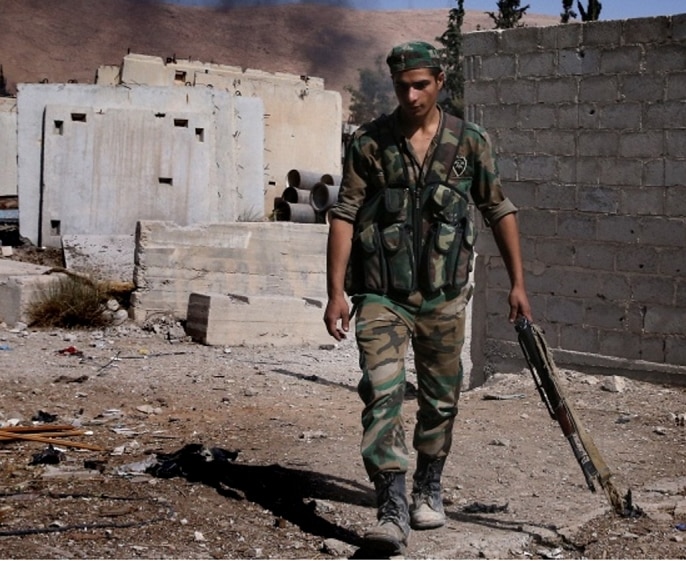 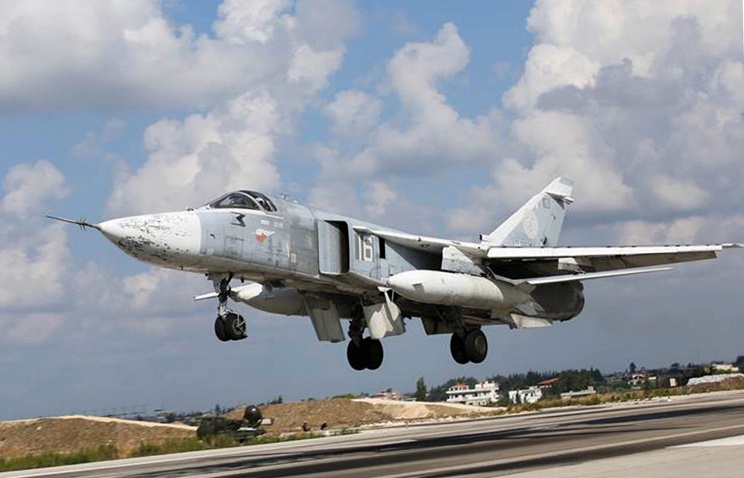 MOSCOW, October 22. /TASS/. Russian aircraft have delivered airstrikes on a bridge across the Euphrates River in Syria, cutting off the route of supply of the Islamic State (IS) militants from Iraq, chief of the Russian army General Staff’s main operations directorate, Colonel-General Andrey Kartapolov told reporters on Thursday. “The bridge over the Euphrates River in the Deir ez-Zor area was a key facility in the [terrorists’] supply chain. Russian pilots delivered a pinpoint strike on this facility today, as a result of which the bridge has become unfit for further use by terrorists for their own purposes,” Kartapolov said.

According to him, this route of supply for the militants of the outlawed in Russia Islamic State terrorist organization was detected by Russia’s drones. “I’d like to emphasise that the airstrike was made on the area that, according to our American partners, is fully controlled by IS formations,” Kartapolov said.

He said that this airstrike helped the Syrian military that have for more than a year been surrounded in the Deir ez-Zor area to launch an offensive and reconquer the stronghold from the militants.

According to the General Staff, Russia’s Aerospace Forces have carried out 934 sorties since the start of Russia’s operation in Syria, and destroyed 819 terrorist facilities.

“Overall, since the start of use, 934 sorties have been carried out, during which 819 terrorist facilities have been destroyed,” Kartapolov said.

He said that over the past week alone, 363 terrorist facilities have been destroyed, including 71 command posts and communication nodes, 10 plants producing explosives, 30 various depots of petroleum, oil and lubricants, ammunition and property, 252 strongholds, fortified localities and terrorist field camps.

More than 250,000 Syrians have lost their lives in four-and-a-half years of armed conflict, which began with anti-government protests before escalating into a full-scale civil war. More than 11 million others have been forced from their homes as forces loyal to President Bashar Assad and those opposed to his rule battle each other – as well as jihadist militants from Islamic State.