Home Government Kremlin: US and allies fail to identify Assad’s opponents having no links... 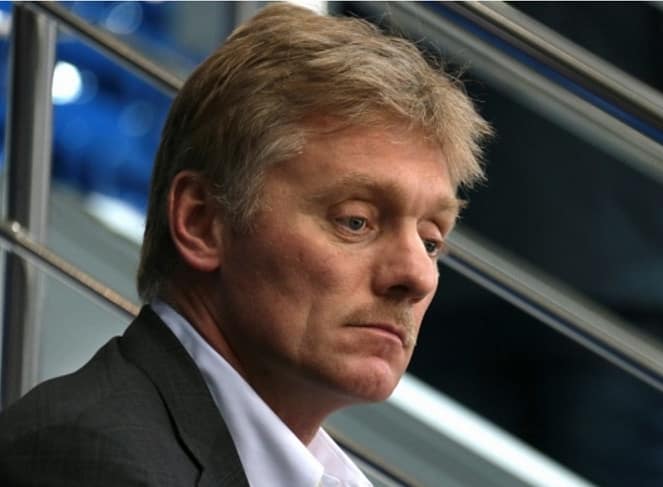 LONDON, October 23. /TASS/. The United States and its allies have failed to identify any force from among those in opposition to Syrian President Bashar al-Assad that has no links with terrorism, Russian President Vladimir Putin’s spokesman Dmitry Peskov said in an interview with BBC World News’ HARDtalk, extracts from which were released on Friday.

“Unfortunately all our partners have failed up to now to identify a serious opposition that has no links to terror, no links with extremist organizations, no links with ISIL, Al Qaeda and others,” he said, adding that that was why it was that important to save Syria. “It’s important to save Syria’s integrity, territorial and political integrity, not to let the whole region, including the countries that are bordering with Syria, to go into a nightmare of collapse and hegemony of terror,” he said.

When Stephen Sackur, the Hardtalk host, said Russia was trying to back up the Assad regime in Syria, Peskov said, “No it is not. It is an attempt to save Syria from terrorists and extremist organisations.”

According to Peskov, there’s slight hope that the Syrian army will manage to save their soil from terrorist and extremist groups.

“The American-led coalition has been doing their bombing for more than a year, the result, and I’m not debating about the result, I am just witnessing the result, is that the majority, two-thirds of Syrian territory is occupied by ISIL. And unfortunately the situation tends to be more grave,” Peskov said.

He explained that the ineffectiveness of the US-led coalition was the reason why the Russian armed forces started supporting the government forces in Damascus.

“It is a little bit early to speak about concrete results but we see the first signs of successful offensive by Syrian army and thus a slight hope that they will manage to save metre after metre, kilometre after kilometre their soil from terrorist and extremist gangs,” Peskov said.

The full interview will be aired on Monday.