Home Military Pentagon Ready to Build a $550 Mln ‘Bomber So Good It Will... 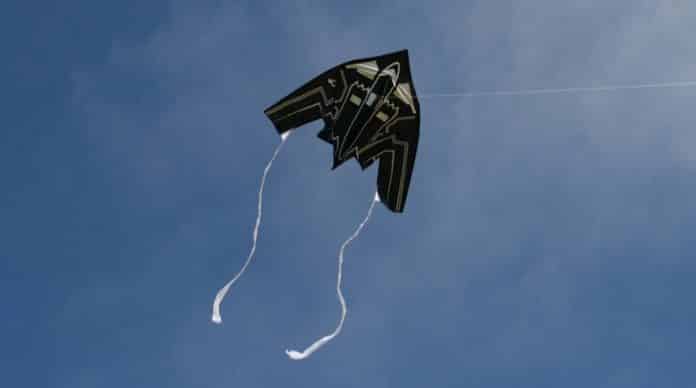 The US Defense Department seems to be increasingly worried that its existing fleet of strategic bombers is vulnerable to the newest Chinese- and Russian-made air defenses. With that in mind, Air Force chiefs are now demanding new ‘trophy’ bombers with the latest weaponry, the mere presence of which would ‘give pause to US enemies.’

“The US Air Force wants up to 100 new bombers armed with all the latest weaponry and radar-evading stealth technology, able to fly long distances, penetrate even the heaviest defenses and destroy scores of targets in a single bombing run,” military analyst David Axe wrote in his article for Reuters.The expert however noted one small peculiarity in all the above: the air force has no intention of actually putting the jets into active service, as their “mere presence…should give pause to US enemies.”

“This would buy time so diplomats could negotiate to work out major conflicts without anyone resorting to violence,” David Axe says.

The concept of “conventional deterrence” turns out quite costly, even though the Pentagon has played down the costs.Each of the up to 100 new bombers would cost in the region of $550 million, or $800 million when the cost of research and development is included.

“The potentially $80-billion Long-Range Strike Program is a big deal, particularly for the Air Force,” the expert says.

The Air Force is aiming to deploy the new bombers to US airbases by the mid-2020s.