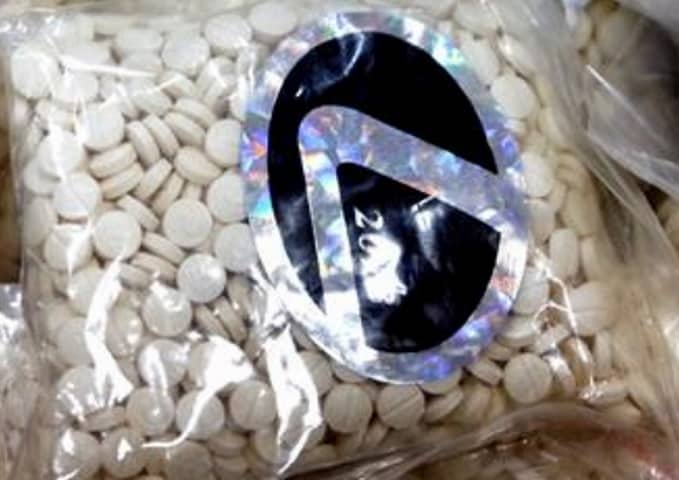 Abdel Mohsen Bin Walid Bin Abdulaziz a Saudi prince and four others were detained on Monday in Lebanon in the largest drug bust in the history of the Beirut airport, a security source said.

They were detained by airport security accused of “attempting to smuggle about two tons of Captagon pills and some cocaine,” a security source told AFP.

“Produced in small tablets, the drug is said to have a function for forgetting pain and fear. It has been widely used in the Syrian civil war which has claimed the lives of hundreds of thousands of people. ISIS’s drug business has many times appeared in the media, while new evidence recently emerged in the Western media with testimonies of eye witnesses. It has emerged that the drugs are used not only by members of ISIS but also by members of Al-Nusra and the FSA.“

The synthetic drug, “Captagon”, is said to be used widely by members of ISIS and Al-Nusra to survive pain and to gain courage. The drug is now produced in Syria, where it is exchanged with weapons in the Persian Gulf countries.

“The smuggling operation is the largest one that has been foiled through the Beirut International Airport,” the source said on condition of anonymity.

“Captagon is the brand name for the amphetamine phenethylline, a synthetic stimulant. The banned drug is consumed mainly in the Middle East and has reportedly been widely used by Terrorist in Syria.“

The security source said the drugs had been packed into cases that were waiting to be loaded onto a private plane that was headed to Saudi Arabia.

The five Saudi citizens were still in the airport and would be questioned by Lebanon’s customs authority, the source added.

In April 2014, security forces foiled an attempt to smuggle 15 million capsules of Captagon hidden in shipping containers full of corn from Beirut’s port.

Saudi Arabia’s large royal family has had past run-ins with authorities in various countries.

Late last month, a Saudi prince was arrested in Los Angeles for allegedly trying to Rape a woman at a Beverly Hills mansion.But authorities decided not to pursue the charge, citing a lack of evidence.

In 2013, a Saudi princess was accused in Los Angeles of enslaving a Kenyan woman as a housemaid, but the charges were also eventually dropped.