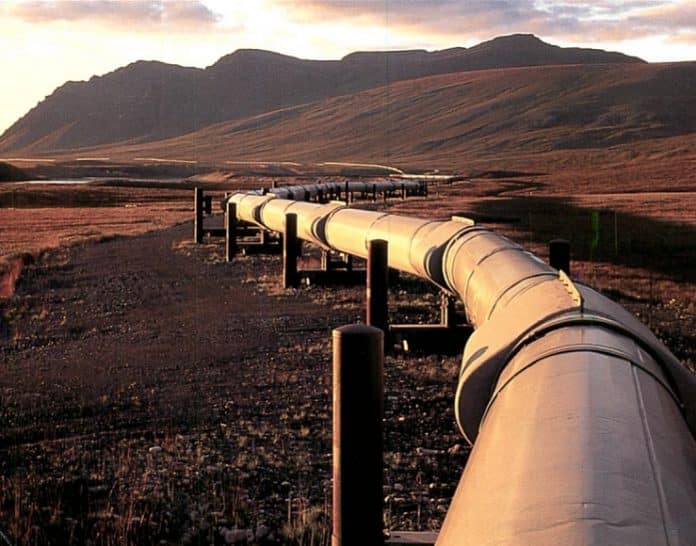 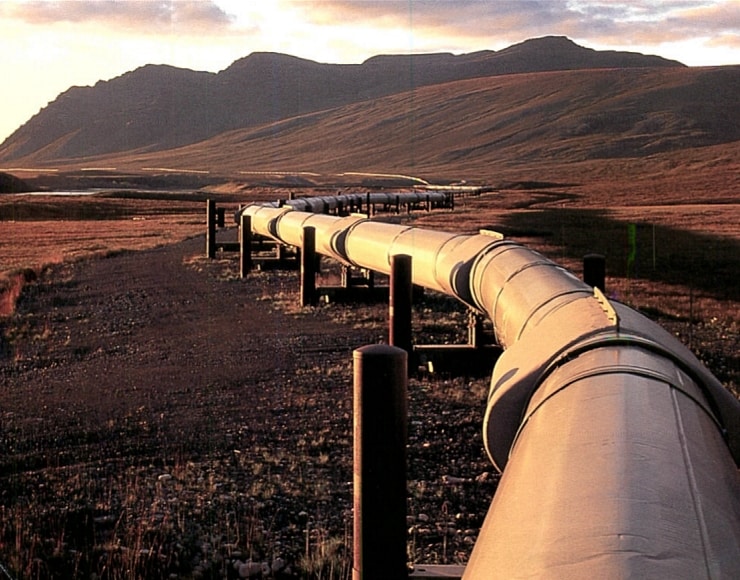 A Pentagon task force awarded a $3 million contract to build the station, but ended up spending $12 million in construction costs and $30 million in “overhead” between 2011 and 2014, according to John Sopko, the Special Inspector General for Afghan Reconstruction (SIGAR).

The Pentagon told SIGAR that because the task force was disbanded in March, it no longer had the personnel or documentation to explain why the cost ballooned, thereport said.

“One of the most troubling aspects of this project is that the Department of Defense claims that it is unable to provide an explanation for the high cost of the project or to answer any other questions concerning its planning, implementation, or outcome,” Sopko wrote in a letter to Defense Secretary Ash Carter accompanying the report.

SIGAR’s report quickly brought a rebuke from lawmakers on Capitol Hill, including Senator Claire McCaskill, a Missouri Democrat who pledged to look into the matter.

“It’s hard to imagine a more outrageous waste of money than building an alternative fuel station in a war-torn country that costs 8,000% more than it should, and is too dangerous for a watchdog to verify whether it is even operational,” she said in a statement.

“Perhaps equally outrageous however, is that the Pentagon has apparently shirked its responsibility to fully account for the taxpayer money that’s been wasted – an unacceptable lack of transparency that I’ll be thoroughly investigating.”

The station meant to show Afghan citizens the viability of natural gas, but the task force failed to conduct a feasibility study before launching the project.

Such a study “might have noted” that Afghanistan lacks the distribution infrastructure to make such a market viable, and that converting cars from gasoline to compressed natural gas would be cost-prohibitive for most Afghans, SIGAR said.