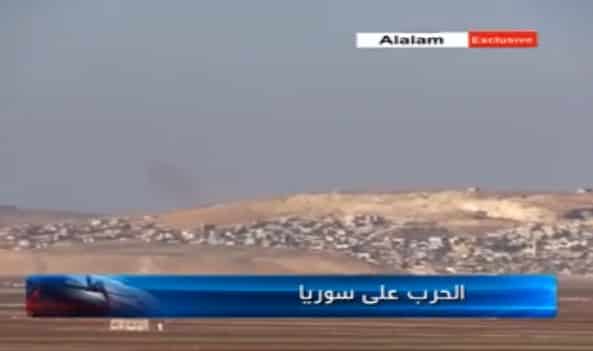 Syrian troops have recaptured the strategic road into the government-held side of second city Aleppo from ISIS terrorist group fighters who had severed the route.

“Our army units have gained full control of the Aleppo-Khanasser-Ithriya-Al-Salmiyeh road after eliminating a number of Daesh terrorists and it will be open for citizens from tomorrow morning,” state television said.

The London based Syrian Observatory for Human Rights confirmed the road had been recaptured by the army.

The city has been divided between government control in the west and Terrorist in the east since shortly after fighting began there in mid-2012.
The main Aleppo-Damascus highway out of the city has been cut by terorist since then, but last year the Syrin army opened another route running through Khanasser to government-controlled Hama and Homs.