Home Investigations Breaking: “IS insists it brought down Russian plane in Egypt” 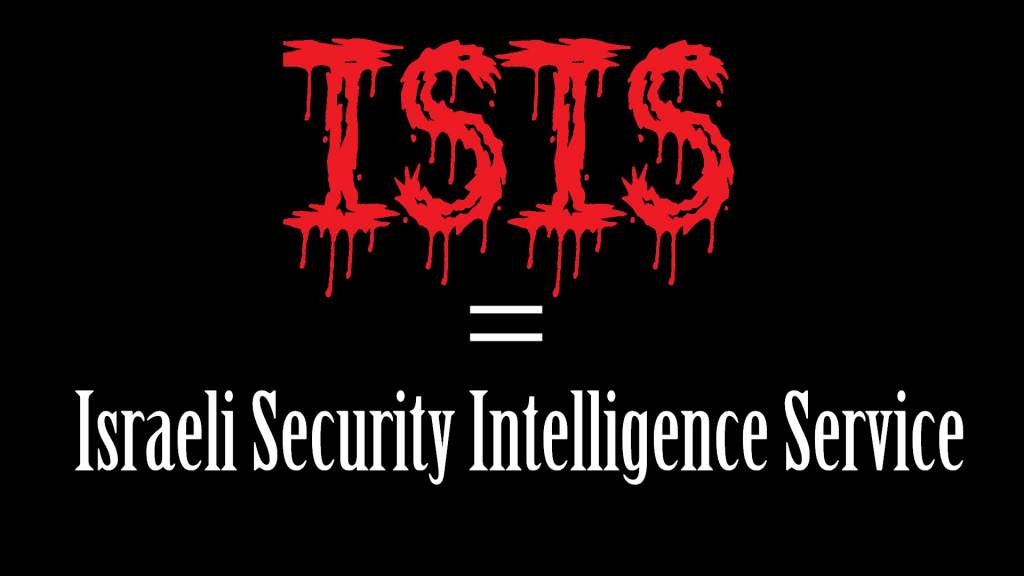 ISIS continues to insist that

“it brought down a Russian plane that crashed in Egypt’s Sinai Peninsula, providing no new details but challenging sceptics to prove otherwise. In an audio statement posted on social media sites on Wednesday, IS said it would announce the details of the alleged attack when it chooses.

“‘We are under no obligation to explain how it came down,’ IS said in the statement, posted a day after it released a video showing its fighters in Iraq celebrating the incident.

“‘Bring the wreckage and search it, bring your black boxes and analyse them, and tell us the results of your investigation,’ a man said in the recording. ‘Prove that we didn’t bring it down, and how it came down. We will detail how it came down at the time of our choosing.’”

The situation is really bad for NWO prostitutes and whores now. Why would ISIS attack Russia and not Israel? How is it that this terrorist group never once cling their fists against the Israeli regime? How is it that they always get strong support from Israeli thugs?

As Gordon Duff and Jim W. Dean have repeatedly pointed out in the past few days, the Israelis, along with the Saudis, are accomplices in this current attack on Russia. In fact, an “Israeli army colonel” by the name of Yusi Oulen Shahak has been “captured in Iraq along ISIS militants.”

Putin has literally humiliated NWO agents over the past few months. As Michael Peck of National Interest himself has said:

“The world was astounded. Russian planes dropping smart bombs on Syrian rebels! Russian cruise missiles blasting rebel targets from hundreds of miles away! How could this be? Whatever happened to the hapless Russian military, the bumblers that embarrassed themselves in Chechnya and Georgia?”[1]

So, NWO agents and prostitutes find it very hard to compete with Russia’s strategic militarization in Syria, and their only recourse was to kill innocent civilians. Now, you remember how flaming Jewish Neocon Bill Kristol blamed Putin for the drowning of MH17?[2]

You remember how Congress hastily put the blame on Putin and called it an “act of terror” and an “act of war”?[3] remember how prostitutes and whores like John McCain were saying that the U.S. ought to be more aggressive toward Russia then? How did they respond to the new attack on Russia?

Well, they all were completely silent about this “state-sponsored terrorism,” as Kevin Barrett has put it. This evil act, says Barrett, is “obviously aimed at sending a message to Putin, whose intervention in Syria has shifted the global balance of power.”

What is quite shocking is that some of those Jewish prostitutes such as Daniel Greenfield have the audacity to posit the ridiculous claim that Saddam Hussein and Assad created ISIS![4] There are some ideas that are so dumb and crazy that only a psychopath could invent them.

What we are seeing here is that NWO agents will do anything to marshal their diabolical plan. No price is too high. No blood is too precious. And if they have to violate reason and international law, so be it. The people of the world must unite to confront this Satanic ideology which, like Dracula, seeks to drink the blood of virtually everyone.

Perhaps Kenneth O’Keefe probably has every right to strip those NWO prostitutes and whores of their political pedestal.