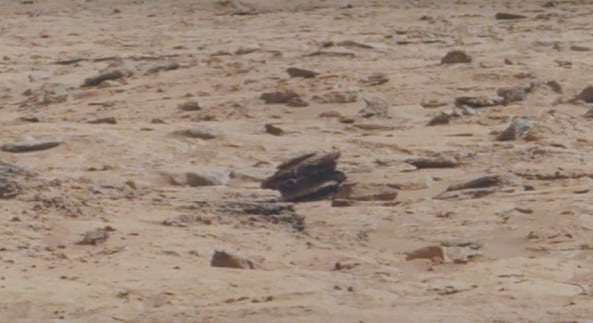 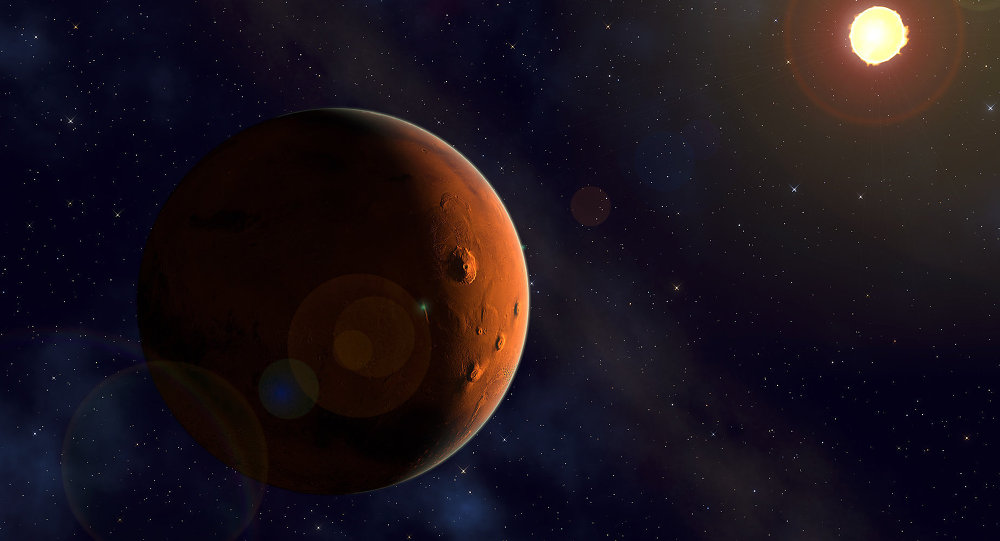 Aliens exist, UFO hunters claimed after a new set of pictures of an identified object, which some said was none other than a UFO drone, were published on YouTube last Sunday, according to Inquisitr.com. 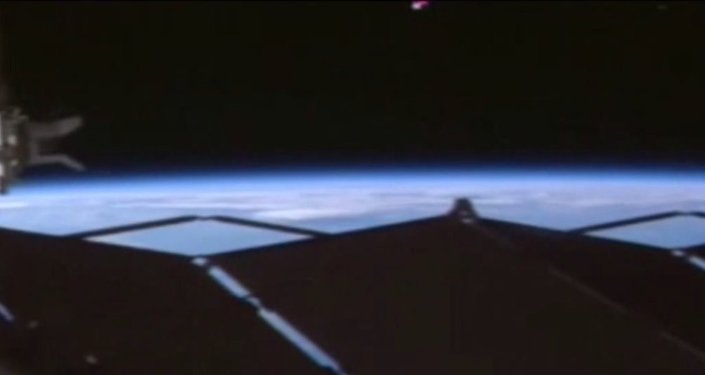 Although the pictures were first made a few years ago, the new set of pictures is enhanced to provide a more clear view of the unidentified object.The pictures, snapped by a NASA Mars rover, show an object that resembles a metallic piece of machinery lying in one of the craters in the Gale Crater region of Mars.

The photographic evidence shows that the object has an “intelligent design” and is a UFO drone, according to UFO hunter Paranormal Crucible.

“In my opinion this object is an extraterrestrial drone possibly built by the Indigenous Martian populace or perhaps it was deployed by an off world alien species who were exploring the Martian surface,” Paranormal Crucible said, as cited by Inquisitr.com.

Alright, so Mars was quite possibly home to “Indigenous” aliens or some other aliens sent a reconnaissance drone to scout around the planet. Go on and take a minute to settle these thoughts into your head, because from here theories get even more interesting.

Other UFO hunters argue that the object isn’t a UFO drone, but a piece of a much bigger alien spacecraft.

Although UFO hunters might disagree on the origin of the unknown object lying on the surface of Mars, they all agree that a long time ago ancient Martians had their own civilization that was destroyed by other hostile aliens who were even more technologically advanced. The hostile aliens showed up to Mars and wiped out the “Indigenous” Martians by bombing the entire planet with a series of powerful thermonuclear devices, according to US physicist Dr. John Brandenburg from the University of California, Inquisitr.com said.