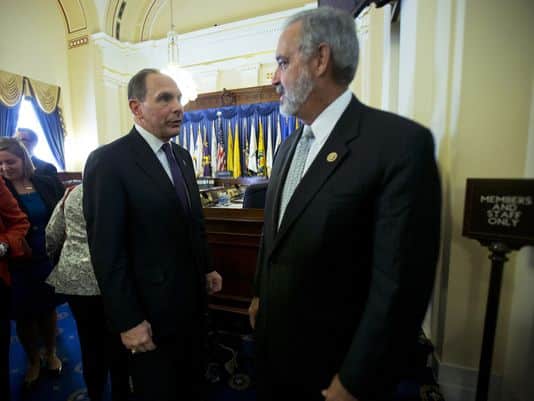 WASHINGTON – The Department of Veterans Affairs doled out more than $142 million in bonuses to executives and employees for performance in 2014 even as scandals over veterans’ health care and other issues racked the agency.

Among the recipients were claims processors in a Philadelphia benefits office that investigators dubbed the worst in the country last year. They received $300 to $900 each. Managers in Tomah, Wis., got $1,000 to $4,000, even though they oversaw the over-prescription of opiates to veterans – one of whom died.

The VA also rewarded executives who managed construction of a facility in Denver, a disastrous project years overdue and more than $1 billion over budget. They took home $4,000 to $8,000 each. And in St. Cloud, Minn., where an internal investigation report last year outlined mismanagement that led to mass resignations of health care providers, the chief of staff cited by investigators received a performance bonus of almost $4,000.

As one of his final acts last year before resigning, then-VA secretary Eric Shinseki announced he was suspending bonuses in the wake of revelations that VA employees falsified wait lists to meet wait-time targets — ostensibly as part of efforts to secure the extra pay. But he only curtailed them for a sliver of VA executives — those in senior levels of the Veterans Health Administration, which oversees health care.