Home World Hollande: ISIS Not Assad is Enemy of France 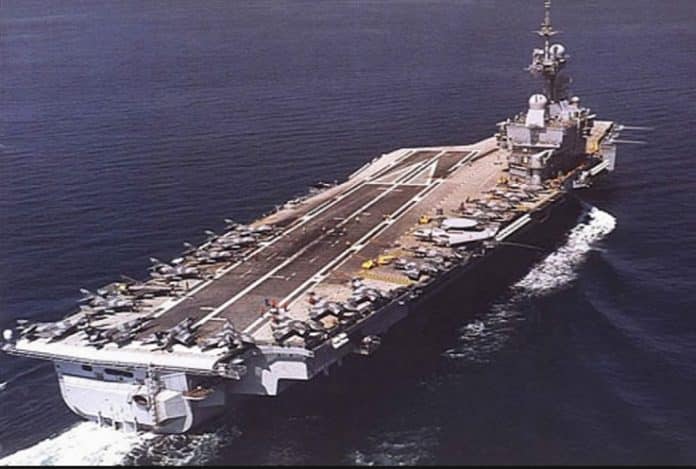 Only a few days before the Paris attacks, a book was published in France called The President’s Wars. It describes François Hollande’s transformation, during the three years he’s been in power, from a career politician known for accommodating everyone else’s view before forming an opinion to the “commander in chief” ordering French troops to central and west Africa and French jets to bomb jihadis in Iraq and Syria.

France has been dogged in its approach toward Assad and Isis, with Islamist group referring in Paris attacks claim to airstrikes by French fighter jets
The author, David Revault d’Allonnes, a political correspondent for Le Monde, calls this metamorphosis “Hollande’s political mystery”: a man known for his dislike of confrontation and tough decisions yet who showed no hesitation in sending guided missiles or special forces to eliminate a “target” in far-away lands.

This unpopular president, who has disappointed supporters and is scoffed at by opponents for failing to solve France’s economic woes, managed to incarnate and reassure a wounded nation after the Charlie Hebdo attack last January. Now, again, he appears as a determined leader facing the fears of his compatriots and promising an uncompromising response.

But in recent months there has been a growing unease in France, including from within Hollande’s own camp, with some of his core diplomatic and military choices. A growing number of voices are calling for alternatives.