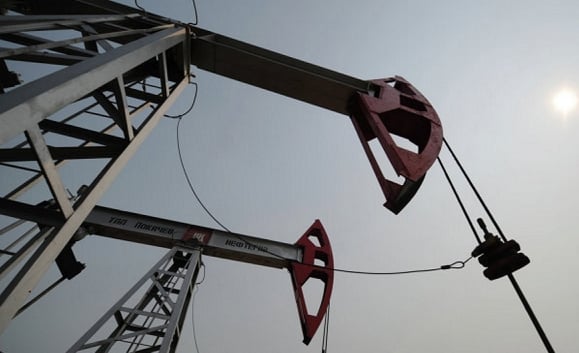 German newspaper Die Welt believes that the United States’ decision to start selling oil from their strategic reserves amounts to a growing resource war against Russia, Saudi Arabia and Iran.

Recently, the US Congress approved a package to sell off part of their strategic oil reserves, as a means to increase the budget.However, as a writer for Die Welt wrote, this shows Washington hiding its desire to unleash a global war on raw materials.

The US authorities have chosen to sell their oil reserves at a price that is less than half of what it was last year. In the middle of 2014 a barrel of oil cost about $ 100, while today’s price does not exceed $ 50.

“Why Washington announced plans to sell the reserve at a time when the prices are so low?” the newspaper asked, assuming that the move is not just about money, but about politics.

According to the newspaper, the decision to sell a part of the strategic oil reserve is aimed at pressuring the energy market and weakening the states for which oil production is the primary source of income.

However, some experts argue that the reserve sell off will be a way for the US to free up critical space at a time when storage capacity in the United States is running out. The claim that the US will use this insignificant amount of oil to start a global commodity war is far from reality, they believe.The White House and the US Congress agreed to sell 8% of the total US oil reserves, currently amounting to 695 million barrels. The US is planning to sell 5 million barrels a year from 2018 to 2023, and 10 million barrels a year after 2023. In 2025, revenues from the sales of almost 60 million barrels will be transferred Treasury.