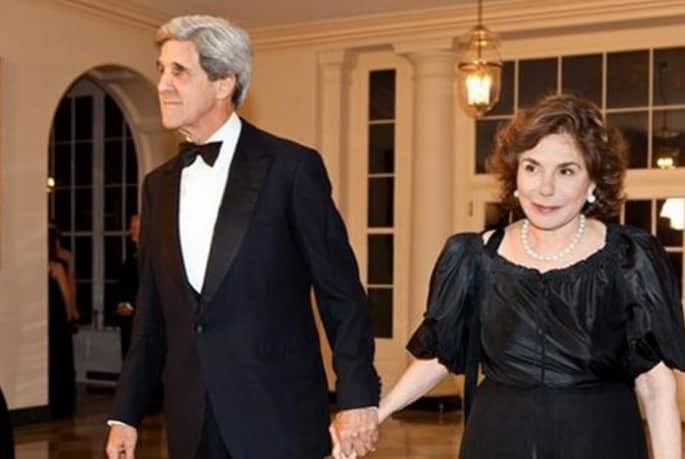 The US secretary of state, John Kerry, has given an upbeat assessment of prospects for diplomatic efforts to end the war in Syria and fight Islamic State, saying a ceasefire between Bashar al-Assad and the rebels fighting to overthrow him could now be just weeks away.

Kerry told reporters in Paris that Saturday’s agreement in Vienna for a ceasefire and talks between the Syrian government and opposition would boost the international campaign against Isis, galvanised by the atrocities in the French capital.

“That’s a gigantic step,” Kerry said. “If we can get that done, that opens up the aperture for a whole bunch of things. We’re weeks away conceivably from the possibility of a big transition for Syria, and I don’t think enough people necessarily notice that. But that’s the reality.”

The US is seeking to build on the momentum of the Vienna agreement, in which 19 countries – including bitter rivals Iran and Saudi Arabia – signed a UN statement supporting a 1 January deadline for the start of talks between Assad and the rebels, with the aim of agreeing a ceasefire by 14 May 2016 and holding free elections a year later.

No Syrians were invited to take part in the event so that the international parties could present a unified message.