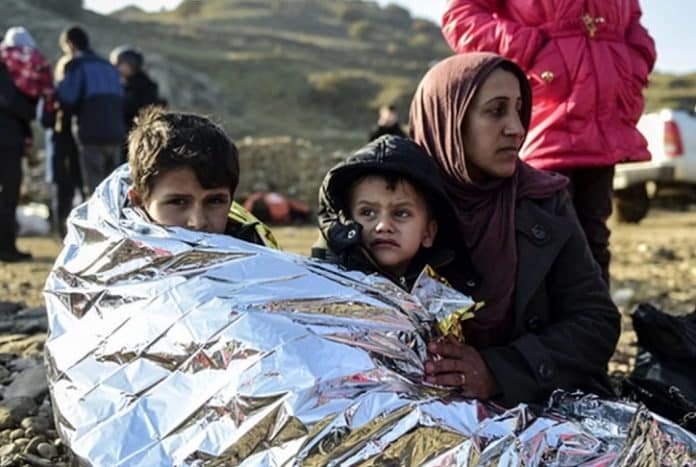 Last week, a group of eight investors in Michigan announced what may be a first-of-its-kind project to resettle Syrian refugees.

They had purchased 120 parcels of land in Pontiac, about 30 miles north of Detroit, with an aim to one day house an estimated 200 Syrian refugees at the site. The investors, themselves Syrian Americans, were bolstered by President Barack Obama’s call in September for the US to resettle upward of 10,000 refugees from the war-torn country, and by their own Republican governor Rick Snyder’s expressed desire to draw refugees to Michigan.

“It helps the local Pontiac community and the Syrian refugees who have been homeless and suffering for the past five years,” Malaz Alatassi told the Oakland Press, which first unveiled details of the project last week. “This is to give them comfort.”

But less than week later, after the tragedy of the Paris terror attacks, the investors face a dramatically different political climate that imperils the future of their project: Snyder, at least 24 other governors, and a number of federal lawmakers want to suspend accepting Syrian refugees into the US.

Snyder’s office didn’t respond to requests for comment Monday about the project, but his office earlier told the Guardian that his state would temporarily stop accepting Syrian refugees, pending a review of federal clearance procedures; there is no set time frame to complete the review.

Follow our live coverage of the fallout from the Paris attacks, as France steps up airstrikes in Syria and some US states refuse to take Syrian refugees

“It’s a sad day because the governor knows more than anyone that the vetting process for refugees to come to the United States is very, very thorough,” said Ismael Basha, one of the backers of the project.

“No one – me, nor the refugees, nor anyone – [is] asking the US government to have an open-door policy where they don’t do their job,” Basha said. “Absolutely not.”