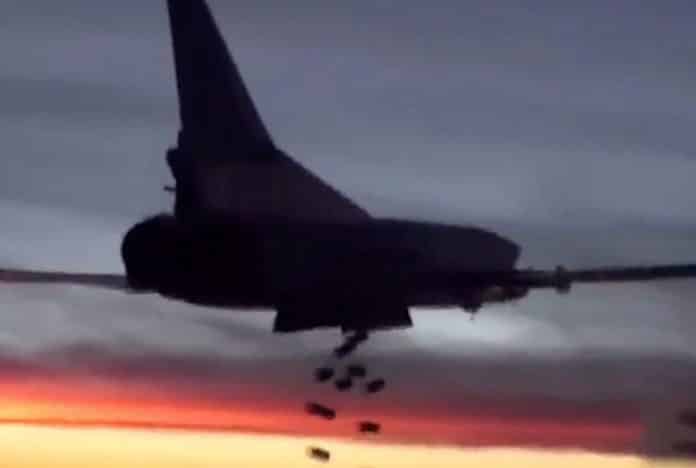 Strategic aviation was scrambled shortly after confirmation that the Russian passenger plane that crashed in Egypt’s Sinai Desert on October 31 was downed by a terrorist bomb.

The footage was apparently recorded on the morning of November 19 and collected as technicians prepare the Russian long-range bombers to fulfill their missions.

The Tu-160 ‘Blackjack’ long-range bombers are based in Engels, near the city of Saratov in southern Russia, while the Tu-22M3 ‘Backfires’ and Tu-95 ‘Bears’ are stationed in Mozdok in the North Caucasus.