Home World Out of Africa: Will China’s Military Displace the US on the Continent? 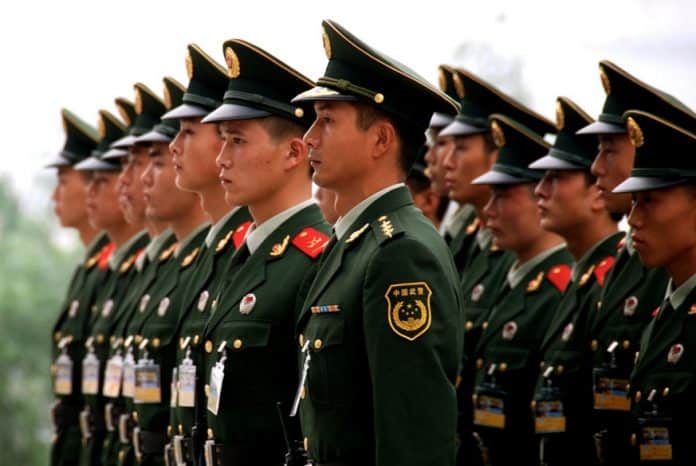 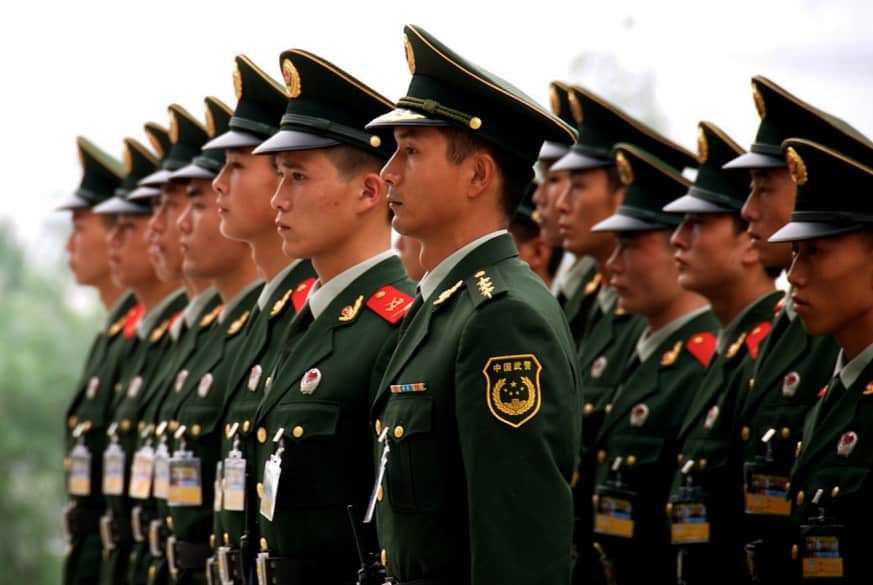 China is apparently set to open its first military base in Africa. The move has already thrilled the US media, which was quick to suppose that it is aimed at “edging out Western influence in the region and securing access to the continent’s vast mineral resources for itself.”

Beijing has signed a ten-year leasing agreement with Djibouti to build a logistical hub in the East African nation, located in the Horn of Africa, according to a report of the US political newspaper The Hill.

“They are going to build a base in Djibouti, so that will be their first military location in Africa,” it quotes US Army Gen. David Rodriguez, commander of US Africa Command, as recently telling defense reporters.

The base, he further suggested, would serve as a logistics hub for China to be able to “extend their reach.”

© FLICKR/ THE U.S. ARMY
US army.Djibouti .Horn of Africa

“Setting up a military base in Africa makes perfect sense given China’s vast economic presence in the region,” the outlet further quotes J. Peter Pham, director of the Africa Center at the Atlantic Council, as saying. “The base would be cheaper than China’s current, temporary arrangements that allow for docking ships at Djibouti ports to conduct naval patrols.”

“The base also gives China an airfield that could significantly improve its intelligence gathering capabilities over the Arabian Peninsula, Egypt, Eastern Libya and well into Central Africa.”

However, the newspaper was quick to suggest that “the move into Africa represents a challenge to the dominance of the US, which has its own military base in Djibouti, at Camp Lemonnier, from which it conducts intelligence, counter-piracy and counterterrorism operations.”

Sen. Chris Coons (D-Del.), a senior member of the Senate Foreign Relations Subcommittee on African Affairs, said that “the US has to be vigilant in the face of China’s growing ambitions,” the article notes.

The idea is echoed by The National Interest magazine, which, in turn, supposed that “the Chinese public relations offensive combined with its new base means that Beijing is in Africa for the long haul. Going forward in the years to come, Beijing could edge out Western influence in the region and secure access to the continent’s vast mineral resources for itself.”

The magazine explained that “China has somewhat of an advantage in competing for business in Africa because it does not have any intention or desire to impose its values on the locals or their governments.” 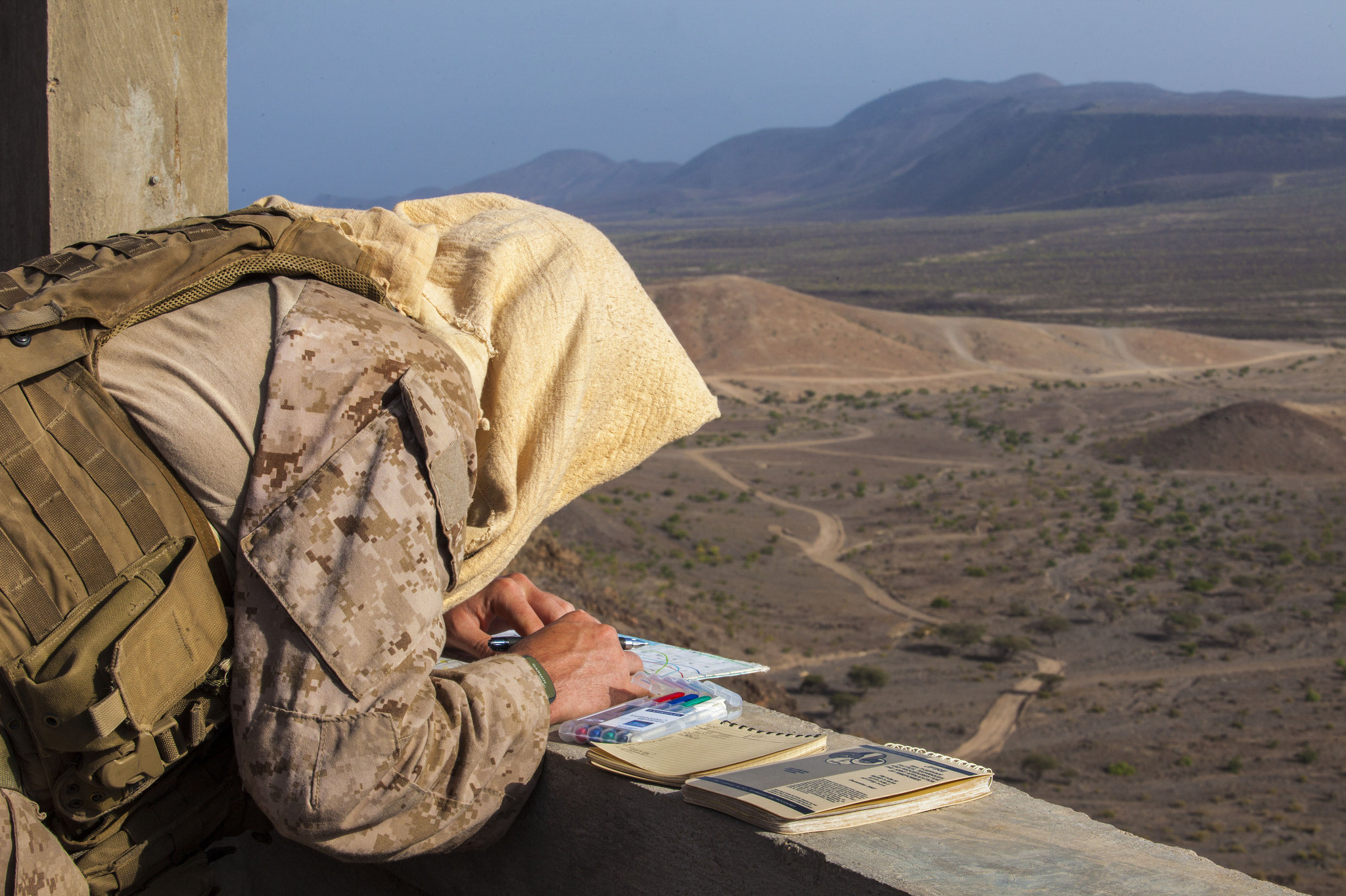 “As such Chinese investments don’t come with any strings attached in terms of human rights or governance.”

Djibouti is a small country in East Africa, across from Yemen and on the Gulf of Aden, with a population of a little over 872,000, according to the World Bank estimates. The vast majority of the population (94%) is Muslim; about 6 percent are Christian.

Djibouti is strategically located near the world’s busiest shipping lanes, controlling access to the Red Sea and Indian Ocean. 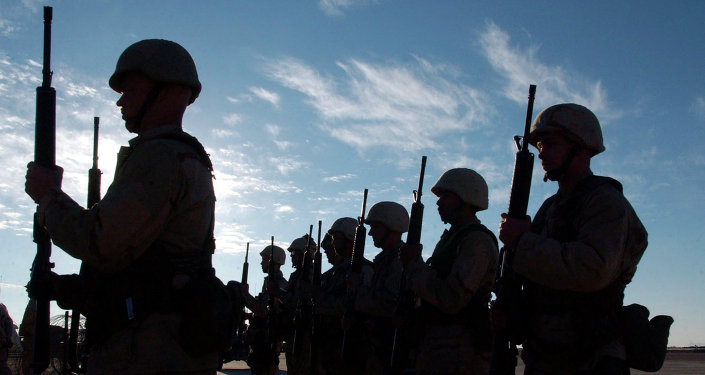 The country is a home to the US Camp Lemonnier base, which houses 4,500 American military personnel and is the only US military base in Africa.Camp Lemonnier, according to its website, is a “Navy-led establishment that supports and prepares ships, aircraft and other deployments for regional and combatant command requirements. It also enables US military operations in the surrounding Horn of Africa while fostering positive US-African Nation relations.”

It is also a major operational center for drone operations in Yemen and Somalia and one of America’s key intelligence-gathering posts on Islamic State and al-Qaeda, according to The Telegraph.