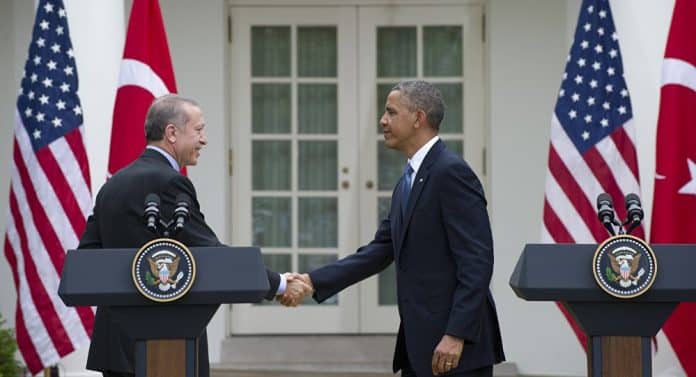 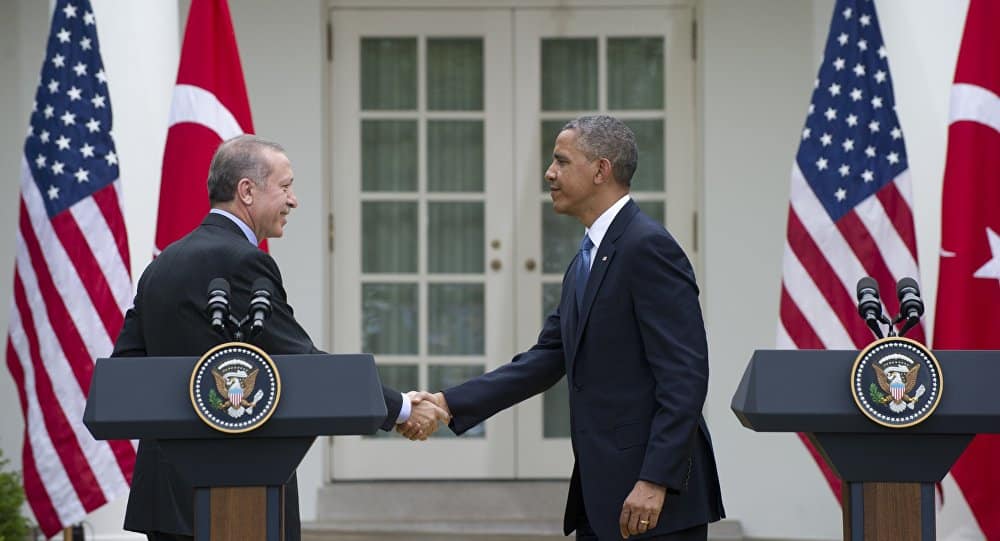 Turkish president Tayyip Erdogan is probably the most dangerous person on Earth at the moment, the news blog stated. Already notorious for manipulating Turkish society prior elections, he also has the reputation of a politician that makes imprudent announcements when it comes to foreign policy. On November 24, 2015 Erdogan brought his imprudence to another level by ordering his air force to attack a Russian bomber, the columnist wrote.

Ankara claims that the Russian plane didn’t violate Turkish airspace for longer than 17 seconds. American media also stated that the Su-24 was already on the Syrian territory when it was downed, citing American authorities. These mere facts are enough to conclude that the attack was planned.

“In other words, President Erdogan had apparently ordered his country’s air force to destroy a Russian military aircraft as soon as a pretext emerged,” the Huffington Post stated.

The most believable explanation of Erdogan’s decision would be an attempt to hinder the possibility of creating a bigger coalition against the self-proclaimed Islamic State, which would include US, France and Russia. Following terrorist attacks in Paris and the A321 tragedy, the French President Francois Hollande saw an opportunity of a new major alliance in the fight against terrorism.

“Irrespective of Erdogan’s immediate objective, his reckless decision has perhaps put the entire planet on the path towards an unintended but potentially devastating war,” the columnist wrote. “Not only the shootdown, but the barbaric murder of one of the parachuting Russian pilots by Turkey’s allies in Syria — an act that is in clear violation of the Geneva Convention — will inevitably stimulate great indignation among the Russian people. “

According to the news blog, in context of the current geopolitical situation, the incident is in a way related to the assassination of the Austro-Hungarian crown prince in 1914 which led to the beginning of the first world war. The Huffington Post noted that Turkey is a member of NATO and already called for its backing in case of Russia’s military countermeasures.

“Before Turkey’s recklessly irresponsible leader drags the United States into an unintended military confrontation with Russia over events in Syria, President Obama should reconsider his blanket support for Turkey’s belligerent and brazen acts of violence against Moscow, and make clear that the United States — and NATO — will not be dragged into a conflict with Moscow over Erdogan’s dangerous adventurism.”

On Tuesday, a Russian Su-24 bomber jet was downed by an air-to-air missile launched by a Turkish F-16 jet in response to an alleged violation of Turkish airspace and crashed in Syria, 2.5 miles from the Turkish border.

Putin described the Turkish attack as a “stab in the back” carried out by “accomplices of terrorists.”