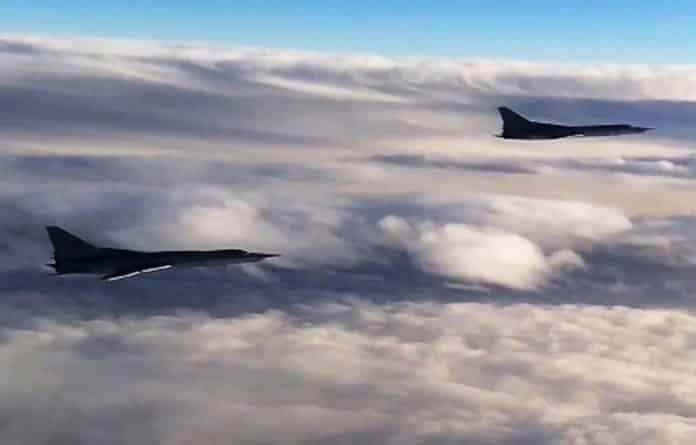 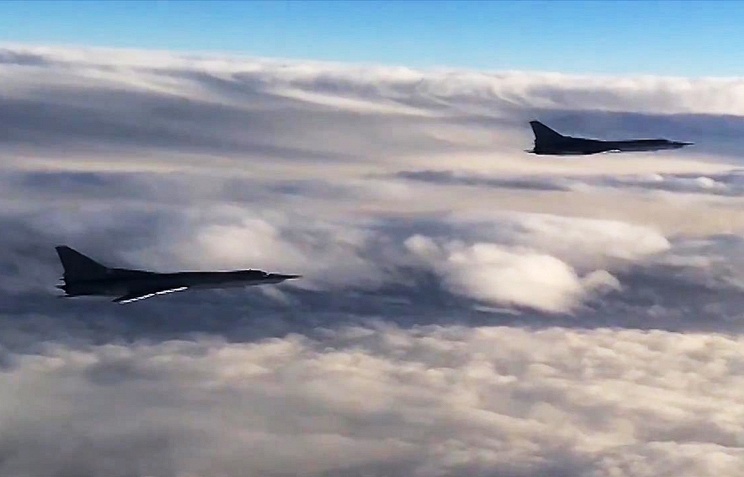 “As soon as our pilot was safe, Russian bombers and rocket artillery of the Syrian government forces delivered massive strikes at the mentioned area,” Konashenkov said. “Terrorists and other mysterious groups acting in the area were destroyed,” he said.

The spokesman added that militants and other armed units equipped with advanced devices tried to hunt down the navigator of the downed Russian Sukhoi-24M jet.

“I’d like to stress that apart from our search teams, the militants and other armed units equipped with devices for bearings were actively searching for the Russian pilot [who had managed to eject – TASS],” Gen Konashenkov said.

He recalled that the operation to track down and rescue the Russian pilot on the night from November 24 to November 25 lasted more than twelve hours.

“For the reasons that are clearly understandable, we can’t disclose all the details of that operation,” Gen Konashenkov said.

The Turkish Air Force’s F-16 fighter on Tuesday shot down a Russian Sukhoi Su-24M bomber that Ankara claims violated the country’s airspace on the border with Syria. The Su-24M crew ejected but one of the two pilots was killed by fire from the ground. The second pilot was rescued as a result of a 12-hour operation. During evacuation of the Su-24M crew, a Mi-8 helicopter was lost and a contract marine was killed.

Russia’s Defense Ministry said the Su-24M was above Syrian territory and “there was no violation of Turkey’s airspace.” It said the Turkish Air Force fighter violated Syria’s airspace.

According to Konashenkov, Russian aircraft have made 134 sorties over the past three days, attacking nearly 450 targets in eight Syrian provinces.

After carrying out military tasks, all Russian combat aircraft safely returned to the Khmeimim airbase, he said. 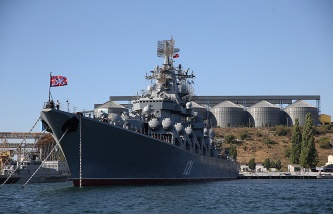 The spokesman also pointed out that militants trapped near Tell Bis and Er Rastan settlements in Syria’s Homs province are suffering heavy losses under the air strikes.

“The militants have retreated to 4-6 kilometres in the direction of Mhin and al-Quariatain,” he said.

The Syrian government troops liberated the city of Mhin, 85 kilometres to the southeast of Homs, last Sunday, November 22, the Al-Watan newspaper’s electronic edition said. From there they headed for Palmyra.

“As a result of direct hits of aerial bombs, one tank, two armored vehicles and three vehicles with mortars were destroyed. The enemy sustained considerable casualties,” Konashenkov said. Russia’s Aerospace Forces started delivering pinpoint strikes in Syria at facilities of the Islamic State and Jabhat al-Nusra terrorist organizations, which are banned in Russia, on September 30, 2015, on a request from Syrian President Bashar Assad.

The air group initially comprised over 50 aircraft and helicopters, including Sukhoi Su-24M, Su-25SM and state-of-the-art Su-34 aircraft. They were redeployed to the Khmeimim airbase in the province of Latakia.

In mid-November, Russia increased the number of aircraft taking part in the operation in Syria to 69 and involved strategic bombers in strikes at militants.