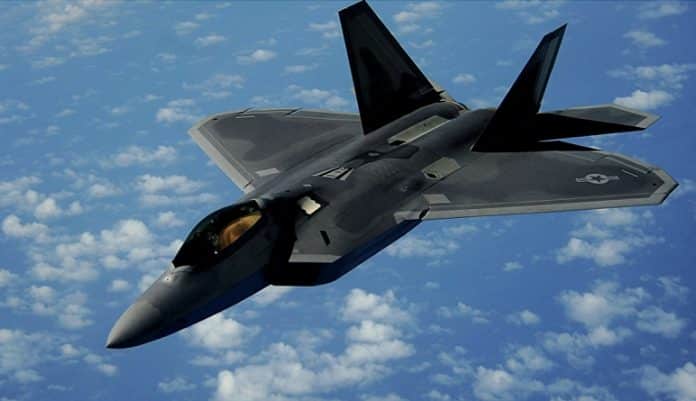 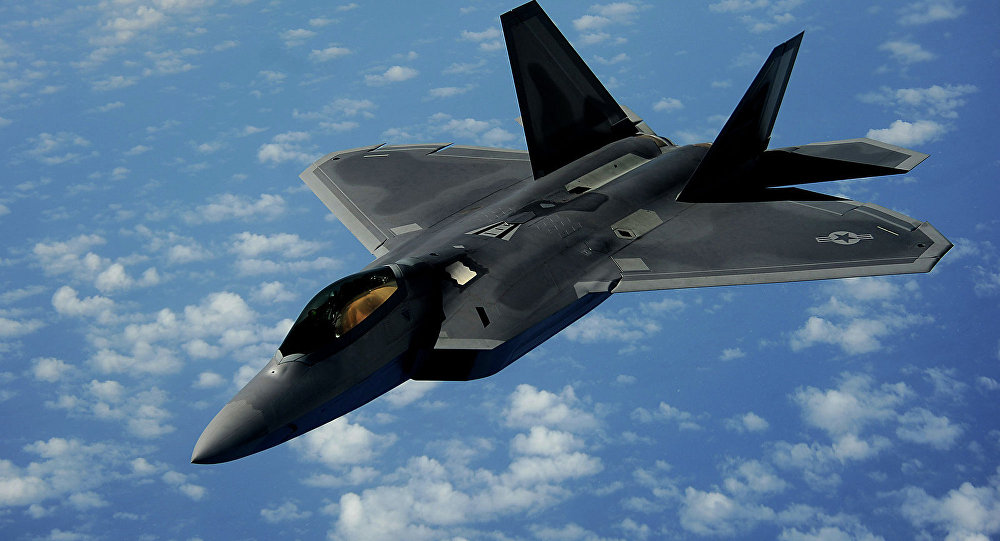 Russia could use its brand new Pantsir-S1 (SA-22 Greyhound) and S-400 Triumf (SA-21 Growler) anti-aircraft systems deployed to Syria to uncover secrets of the most advanced weapons in the US arsenal, including the F-22 fifth generation fighter, Major Jahara ‘Franky’ Matisek of the US Air Force believes.

The US pilot thinks that Russian leaders are not expecting Daesh, also known as ISIL, or NATO to mount an air attack on the Russian forces.

“It’s far more likely that they hope to use the SA-22’s sophisticated antennae to sniff out and capture various electromagnetic emissions from US and coalition aircraft,” he noted. Russia’s cutting-edge S-400 anti-aircraft and anti-missile system, as well as the S-300F Fort (SA-N-6 Grumble) air defense system outfitted on the Moskva guided missile cruiser could also be used for this purpose.

The Lockheed Martin F-22 Raptor, which made its combat debut in Syria in 2014, could be of particular interest to the Russians.

The data obtained from monitoring the F-22 flying combat missions could be used to “[improve] tracking algorithms, air defense capabilities, and [enhance] the understanding of coalition weapons that are engaging in close air support and precision air strikes,” Matisek asserted.The US, according to the US pilot, should reconsider using advanced weapons in its campaign to eliminate Daesh. Keeping F-22 characteristics a secret should take priority over other considerations.

It’s not only about the stealth air superiority fighter, the US should refrain from using any advanced avionics. Otherwise, he maintains, Moscow will not miss a chance to observe, collect and adjust its own weapons and strategies accordingly. 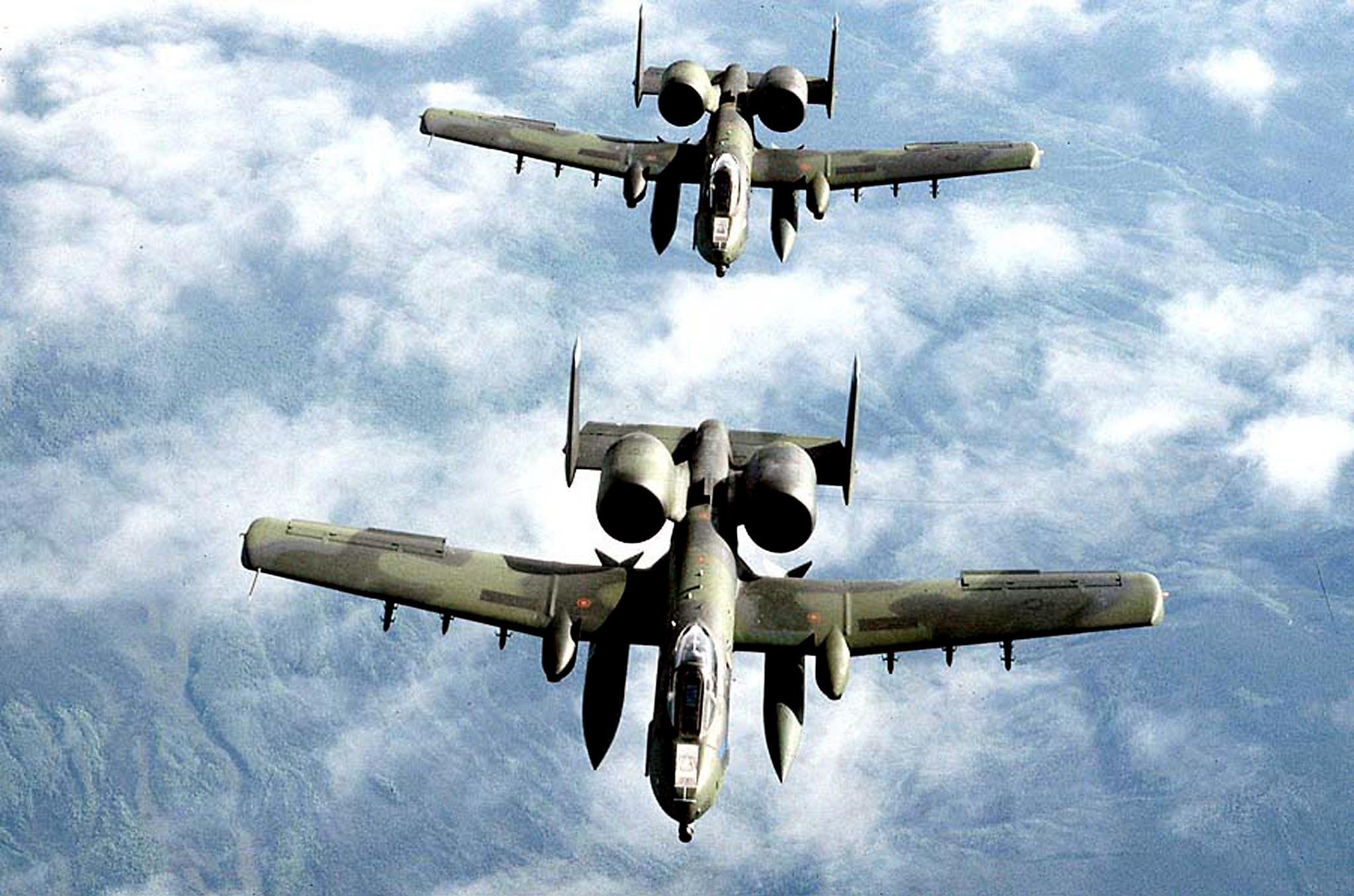 So what should the US do then?

“The A-10 is the sort of aircraft best suited for this type of operating environment, primarily for its incredible firepower and its low-end technology and avionics on-board,” Matisek asserted.