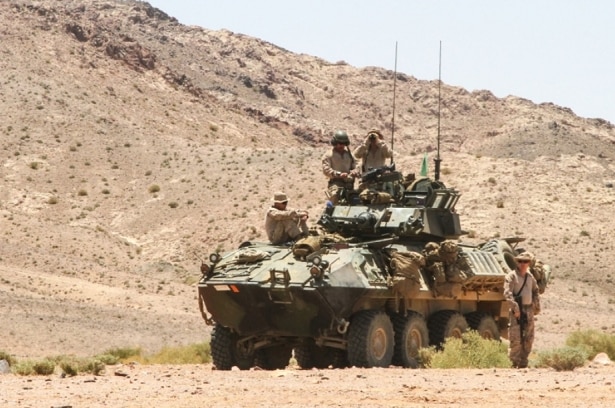 TEHRAN (FNA)- Washington is pressuring Jordan to agree with the deployment of terrorists in Southern Syria to create an ‘infiltration zone’ in the war-hit Arab country.
The Kuwaiti al-Rai news (paper) website quoted an informed diplomat as saying that the US is attempting to gather the forces called by Washington as armed dissidents in one region to create a ‘concentration center’ in Syria to pave the ground for its infiltration in the Arab state.

According to the report, recently, a number of US-supported terrorists have entered regions in Southwestern Syria which shares borders with Jordan. The reports of the deployment have been rejected by Amman.

When Russia started air raids on terrorists in Syria over two months ago, some 3,000 terrorists escaped through the border with Jordan, and shared efforts by Amman and the US failed to encourage any more than 1,000 terrorists to go back to Syria.

Jordan is charged with designating terrorist organizations in Syria.

American defense officials said in May that at least 400 US military trainers were ready in Turkey and Jordan to start training of over 3,000 anti-Syria militants to join fight against the government of President Bashar al-Assad.

The United States would also provide the militants with weapons, trucks and tactical radios for their communication.