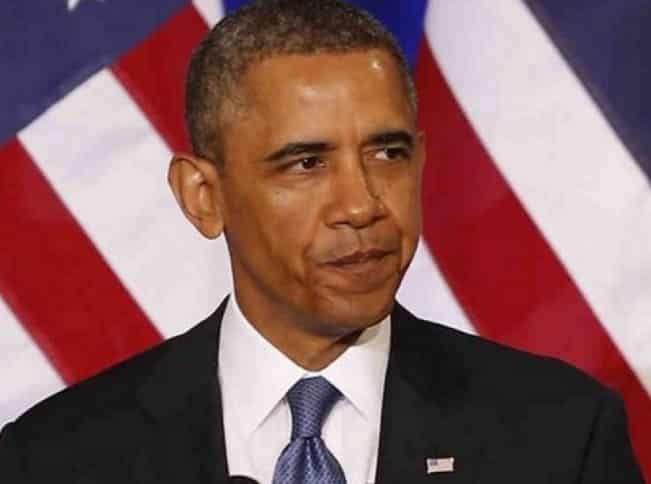 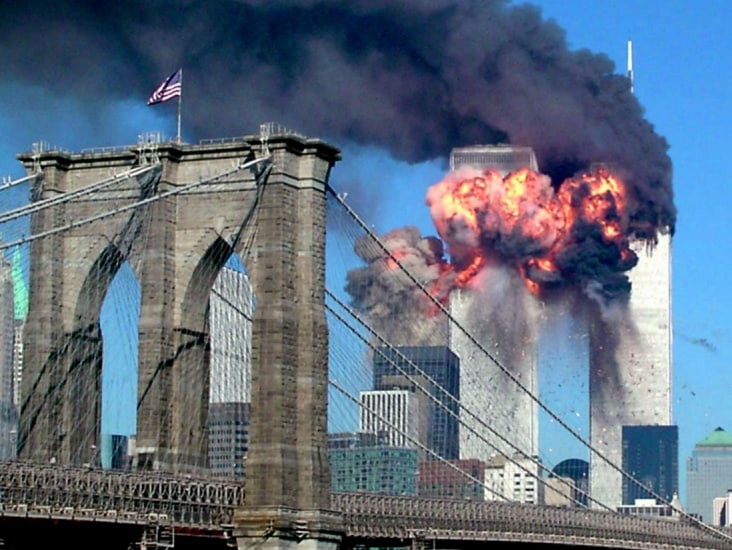 “We are not represented in the Riyadh conference and we consider this move by Saudi Arabia as interference in Syria’s internal affairs,” the Arabic-language Al-Alam news channel quoted Syrian Local Official Mahmoud Maryee as saying on Wednesday.

He reiterated that the Riyadh government’s role as the host of the Syrian groups’ gathering is only a case of inappropriate meddling in Syria’s internal affairs.

Syria’s Kurdistan Region Establishment, meantime, in a statement announced that the outcome of the Riyadh conference is in no way important to the Syrian Kurds as if there had been no such conference at all.

Saudi Arabia is hosting a three-day meeting of terrorist groups in Riyadh on December 8-10. The Syrian Kurds, who control large parts of the Northern Syria, have not been invited, but Al-Qaeda’s official branch in Syria, the al-Nusra Front and Ahrar al-Sham terrorist groups are there. The convention is meant to discuss ways to integrate militant groups in Syria.

Meantime, the Kurdish Qamh political party refrained from attending the Riyadh conference and it said that it will attend the conference hosted by Kurds themselves in the Hasaka province.

Also, 15 Kurdish opposition political parties are planning to hold another conference in Damascus after the Hasaka conference.

Al-Tazamoun party announced that the Kurdish parties attending the Riyadh conference are not representatives of the Kurdish community.

The Arab media outlets quoted an unnamed Kurdish official as saying that the not inviting the Kurdish political parties to the Riyadh conference is an attempt to weaken them at the behest of Turkey.

Syrian President Bashar al-Assad in his interviews with Arab and western media outlets has differentiated between the terrorist groups and the opposition groups, including Kurdish political parties.

“After we defeat ISIL, al-Nusra, and the terrorists, the Kurdish demands expressed by certain Kurdish parties can be discussed nationally,” President Assad said in a recent interview.

“There’s no problem with that, we do not have a veto on any demand as long as it is within the framework of Syria’s unity and the unity of the Syrian people and territory, fighting terrorism, Syrian diversity, and the freedom of this diversity in its ethnic, national, sectarian, and religious sense,” he added.