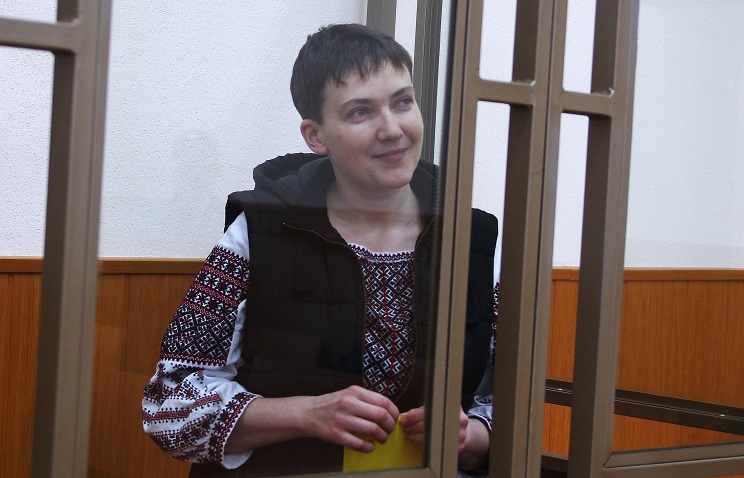 The prosecutors have earlier called for extending the custody of Savchenko for three months until April 16, 2016 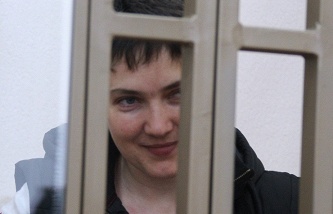 “Nadezhda Savchenko has announced hunger strike until the end of the trial. After the verdict she will declare a dry hunger strike. Her demand is to be released,” Polozov wrote in his Twitter microblog.

The prosecutors have earlier called for extending the custody of Savchenko for three months until April 16, 2016.

Savchenko has said several times that she would declare hunger strike if the court withdrew her or her lawyers from the hearing. The judge has repeatedly criticized them for their statements and behavior.

The case has been heard by the Donetsk court in southern Russia’s Rostov region since September 22. Savchenko was charged with complicity in the murder of two Russian journalists in east Ukraine last summer. She also stands charged with attempted murder of civilians who could suffer as a result of artillery fire and illegally crossing the Russian border.

Russian investigators say Savchenko, the gunner of a Mi-24 helicopter, joined the Aidar militant battalion and in June of last year was conducting covert surveillance and direction of artillery bombarding targeting a checkpoint in the much-troubled Luhansk region. The settlement was full of civilians, including three Russian journalists.

As a result, two Russian journalists – Igor Kornelyuk and Anton Voloshin – from the All-Russian Television and Radio Broadcasting Network (VGTRK) died in the shelling.

If found guilty, Savchenko faces up to 25 years in prison.