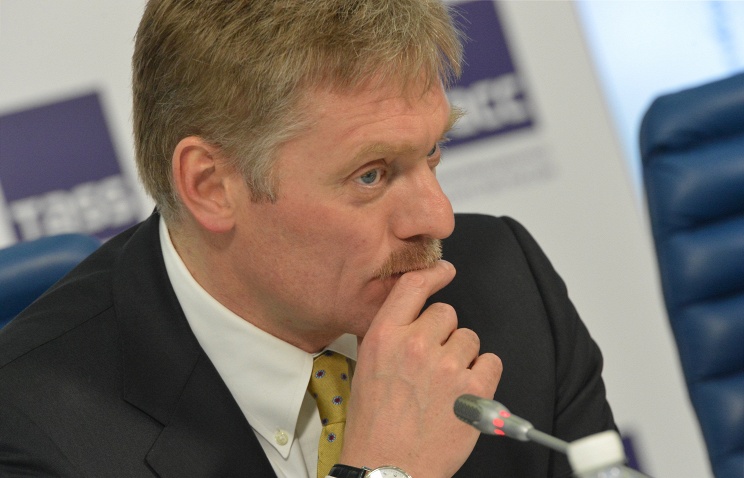 MOSCOW, December 21. /TASS/. The Kremlin is uncertain if Israel had warned the Russian military of its operation in Syria, because the mechanism of information exchanges links the two countries’ general staffs.

“I cannot say for certain,” Russian presidential spokesman Dmitry Peskov told the media. “There is a working mechanism of information exchanges between the general staffs. It is the military who should be addressed with this question and asked if there had been any prior notifications on that score.”

The Shiite party Hezbollah said on December 20 Israeli warplanes carried out a raid against Damascus’s Jermana suburb to kill Samir Kuntar, a former guerilla in the south of Lebanon. Also, the statement mentioned “casualties among Syrian civilians” without giving any statistics.

Syria’s Information Minister Omran al-Zoubi condemned Kuntar’s murder. Interviewed on Al-Manar television channel he said that “Israel was interested in the man’s death more than anybody else.” He said the Syrian government “condemned the terrorist attack against Jermana, which resulted in the death of civilians and Arab fighter Kuntar.”

Syria’s television channel Al-Ikhbariyah said the Israeli warplanes rocketed one of the buildings in Jermana, known to be Kuntar home. Kuntar, a former Fedayeen guerilla, was freed on July 16, 2008 as a result of a prisoner exchange arrangement between Israel and Hezbollah. He had spent 29 years in jail after participation in a hit-and-run raid in Galilee, during which he killed four Israelis. In Lebanon and Syria he is regarded as a “resistance hero.” In Israel he had been sentenced to life imprisonment on four counts.