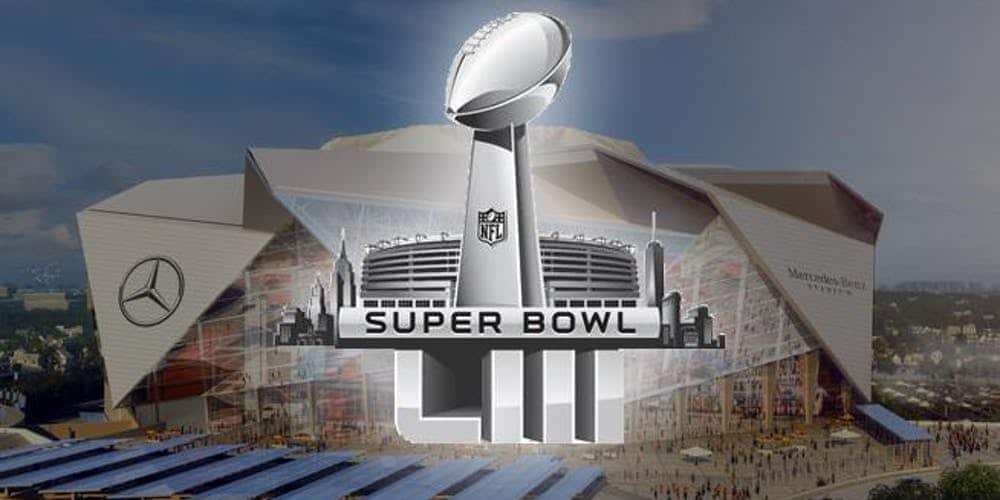 Super Bowl in 2018 was marked by a dispute between the veterans, and NFL administration, and this story is echoing to the 2019 Super Bowl. Last year the veterans wanted to show the advertisement during the Super Bowl game between the Patriots and the Eagles, calling audience, and players to show respect towards the flag, the fallen military servicemen, and police officers, by urging to stand during the national anthem.

NFL rejected this ad, with the explanation that the hashtag “Please Stand”, used in the ad, makes a political statement that is not acceptable during a Super Bowl game.

The reason why #please stand was considered political by NFL relates to the so called silent protests of NFL players against social injustice, and racism, by kneeling during the national anthem. The protest wave begun in 2016, when Colin Kaepernick, a player of San Francisco 49ers, sat during the US national anthem, in sign of protest against racial inequality. President Trump famously stated that NFL should fire players who disobey the national flag, and anthem.

Because of all of this, entertainment slots for the 2019 Super Bowl halftime show have been tough to fill. It’s due to the respect to the veterans but also the protest over blacklisting of Colin Kaepernick by NFL. It is yet unconfirmed but Maroon 5 should perform, and according to complex.com Maroon 5 is having a hard time finding guests to share the stage with them. 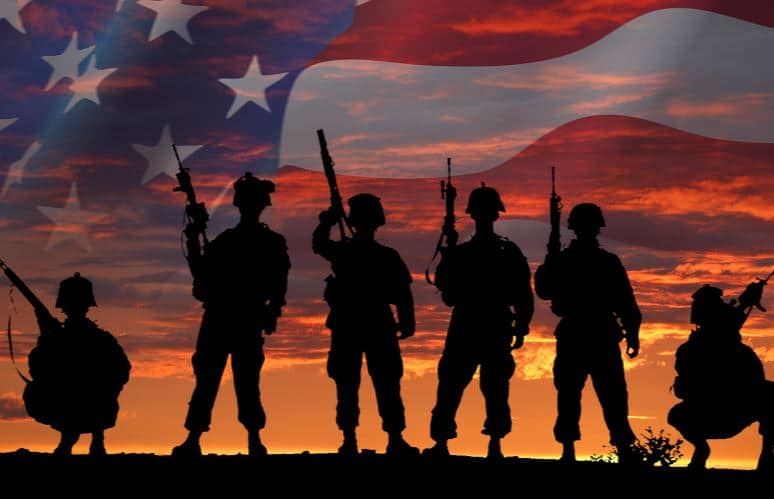 NFL, which hosts Super Bowl in Atlanta this year, encourages players, audience, and teams’ stuffs to stand during the national anthem, as a part of a long-standing tradition in all American major sporting events. This tradition consists of standing, and placing the right hand over heart, while Star-Spangled Banner is playing.

Also, the US government gives, every year, almost $7 million to teams in various sports to hold glorifying patriotic events that honor the fallen soldiers, and police officers.

Last year American Veterans expressed disappointment towards NFL’s decision to ban the ad which promoted hash tag #please stand, saying that it is a corporate censorship.