Alcohol-influenced road accidents involving veterans have increased to 60 percent since 2014, according to a recent study by the American Addiction Centers.

The same study found that binge drinking among veterans has also increased to up to 16 percent since 2013. The AAC believes that the physical and psychological distress experienced by veterans is what’s causing this upward trend of substance abuse.

Driving Under the Influence Rates Leading to More Incidents

Driving under the influence has been acknowledged as the leading cause of road fatalities in the United States, accounting for 29 percent of total incidents.

In fact, data from 2016 noted that an average of 30 fatalities occurred per day. As veteran alcoholism rises while all other professions’ are slowly starting to fall, more fatalities may be attributed to veterans if the alcoholism trend progresses.

In anticipation, some government officials have been trying to pass laws that allow concessions for veterans who have been involved in accidents while under the influence, to ease the legal burden on them and their legal attorneys.

Still, the number of US veterans who have been arrested for DUIs has increased by 60 percent since 2014.

The Department of Defense Health Related Behaviors claims that a “drinking culture” in the armed forces is partly to blame after they conducted a survey which showed that at least 33 percent of all active personnel have exhibited signs of hazardous drinking disorder, and have engaged in binge drinking in the past. 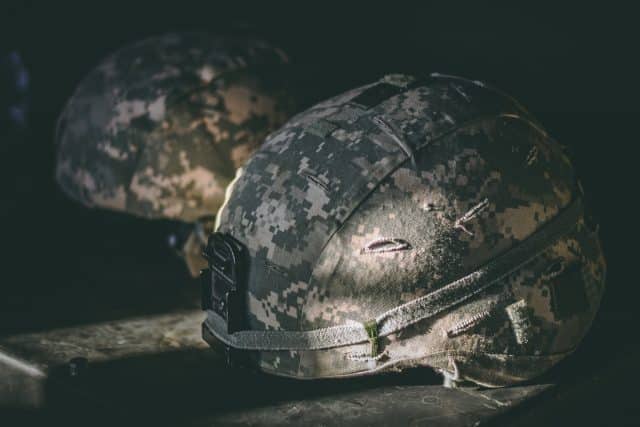 Current Efforts to Reduce Alcoholism in the Veteran Community

One of the primary forces in assisting veterans with their alcohol dependency issues is the Alcohol Addiction Center.  Their main page on alcoholism in veterans serves as a primer that redirects veterans towards the solution that’s most fitting and convenient for them.

Another organization in the assistance of the AAC are the American Addiction Centers, which focus on providing veterans with guides and programs for the families of veterans to recover from alcoholism. This includes such programs as the Salute to Recovery Program.

After several military commissaries began to sell alcohol, organizations such as the American Addiction Centers are calling for stricter provisions on the sale of alcohol at bases and other such military institutions.

Time will tell whether this measure will prove effective in fighting alcoholism among veterans.