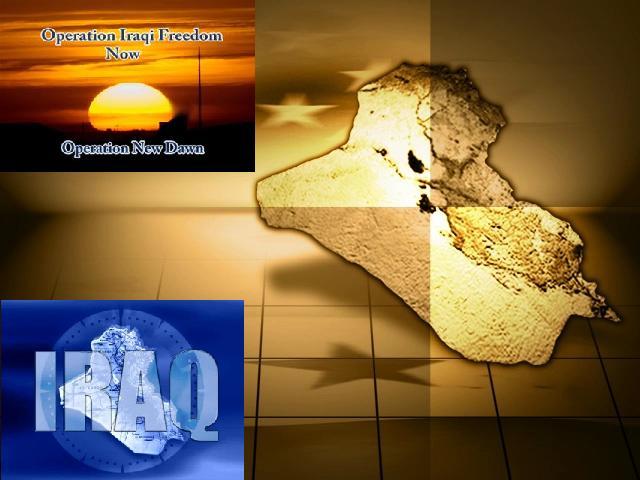 In the week or so since the much publicized [mainstream media spin] withdrawal of “combat” troops from Iraq, and President Obama’s speech last week, it has become more evident that the Iraq War continues under a new name: “Operation New Dawn.”

According to Voters for Peace, the first confusion over Operation New Dawn came from the Department of Defense. Pentagon press secretary Geoff Morrell said shortly after the “end” of the war, “I don’t think anybody has declared the end of the war as far as I know. Counter-terrorism will still be part of their mission.” He said the more than 50,000 remaining troops will be well armed and that among their responsibilities will be counter-terrorism which will mean taking on Islamist militants in combat situations. The former head of the Central Command who had been in charge of military operations in Iraq echoed the Pentagon sentiments when Petraeus told CBS News, “We’re not leaving” Iraq and that the troops remaining behind will have “an enormous capability.”

To make matters worse, General Ray Odierno said it was possible that U.S. combat troops would return to Iraq if the security situation worsened. Odierno also said that he was certain the U.S. would consider staying in Iraq after 2011 if invited. There is more talk of the U.S. staying beyond the 2011 deadline for withdrawal of all troops. Iraq’s top military officer said last week that American forces may be needed for another decade, something to which Secretary of Defense Robert Gates says the U.S. is open.

And sadly, the war’s “end” does not mean an end to deaths of U.S. soldiers in Iraq. An American soldier was killed in a rocket attack in southern Iraq on Sunday, the U.S. military said, marking the first American fatality since the last “combat” unit in Iraq pulled out of the country. The military did not provide a lot of information on what the soldier was doing but said he was conducting operations in Iraq’s southern province of Basra.

It also does not mean an end to deployments of new troops to Iraq. Five peace activists blockaded six buses carrying Fort Hood Soldiers deploying to Iraq. The buses were slowed to a halt; while police made no arrests, they forced the activists out of the street using automatic weapons and police dogs so the deploying soldiers could proceed.

In addition to soldiers remaining in Iraq, the country remains in miserable condition. Foreign Policy in Focus reports: “Iraq has between 25 and 50 percent unemployment, a dysfunctional parliament, rampant disease, an epidemic of mental illness, and sprawling slums. The killing of innocent people has become part of daily life.” They also report that half the urban residents in Iraq live in slums, up from 20% before the U.S. invasion. 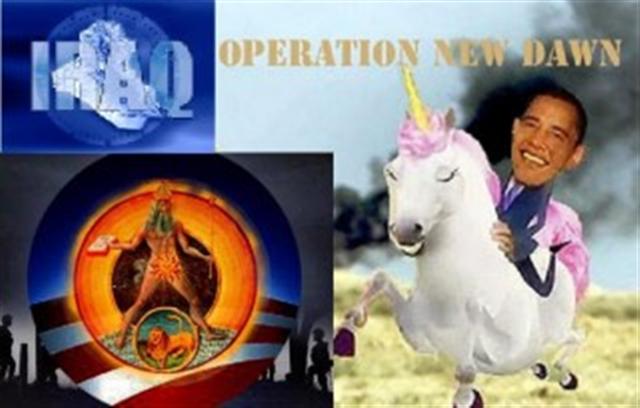 Veterans Today Editorial Comment: But the deception continues. President Obama’s speech on Iraq boils down to Democrat Party political spin to highlight Obama keeping his promise to end the Iraq war. His speech was nothing but a political illusion with the timing set of coincide with the November election season. However, with vulnerable Democrats running for cover to either sweep the Iraq and Afghanistan Wars under the carper with brooms of silence, or desperately trying to distance themselves from President Obama’s falling popularity ratings.

Please join Voters for PEACE in writing President Obama and urge him to get beyond the Pentagon and political spin to level with the American people. Tell him the disaster Iraq continues to be and that more than 100,000 U.S. troops and mercenaries remain, continuing to engage in combat and continuing to die. Let Obama know that Americans can handle the truth and do not want to be lied to. You can send a letter by clicking here.

In addition, please join peace events nationwide being organized by a coalition of anti-war groups. The events are being scheduled around the country during the end of August. Click here for information.

VotersForPeace is educating, organizing and activating voters to end the occupation of Iraq and prevent future wars of aggression. The mission of VotersForPeace is to mobilize anti-war voters into a visible and effective political force that cannot be ignored. They provide voters with the information and tools they need to be effective peace advocates; this includes educating their friends and family on the occupation, writing letters to the media, and holding congressional and presidential candidates accountable [come the November 2010 elections].

The first thing that voters can do to take action  is sign the Voters’ Pledge. This sends an important message to their elected officials and it empowers other voters to take a stand and demand TOTAL withdrawal from Iraq.

VotersForPeace was launched on March 17, 2006, with the VotersForPeace Pledge, a shared project of national, state and local participating groups. Click here to read the launch press release, speaker bios and statements.

VotersForPeace is sponsored by Campaign for Fresh Air & Clean Politics, a 501(c)(3) tax-exempt, public charity for education and research. It engages in very limited lobbying and no political activity.