Home Government BOB NICHOLS: US TO DRILLERS, “GO FOR IT!

(San Francisco) – In an unprecedented move, the US Government has turned loose the full unrestrained power of the US shale gas drilling industry, the best in the world, on the rest of the world.

But, are the gas drillers “right” for New York?

Nawwww, they haven’t quite yet reached the proper “accommodation” with local NY politicos. But, it is just a matter of time before the money and influence of the big coal and nuke utilities wears as thin as their transparent PR lies in their garbage papers like the New York Times.

Local politicos aligned with the big coal and nuke utilities hold the fort in NY, for now. The natural gas drillers are not wanted there where the big, radiation leaking nuker reactor lobbyists defend the state house against the newly rich shale gas drilling upstarts. 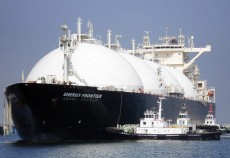 This is truly a fight for market share between a rich industry (gas) and the older really wealthy industry (coal, nukes.) Not much there for just plain ole Americans – just the same high priced electricity.

The American Petroleum Institute (API) and the Federal Government’s Department of Energy (DOE) report that at current consumption rates the US has enough natural gas to supply the country for the next hundred years, at the current rate of consumption. If you haven’t heard, the US is energy independent now.

The actual US Government’s energy policy won’t change, though. It is and always has been to use up “foreign oil” first, then use US reserves. 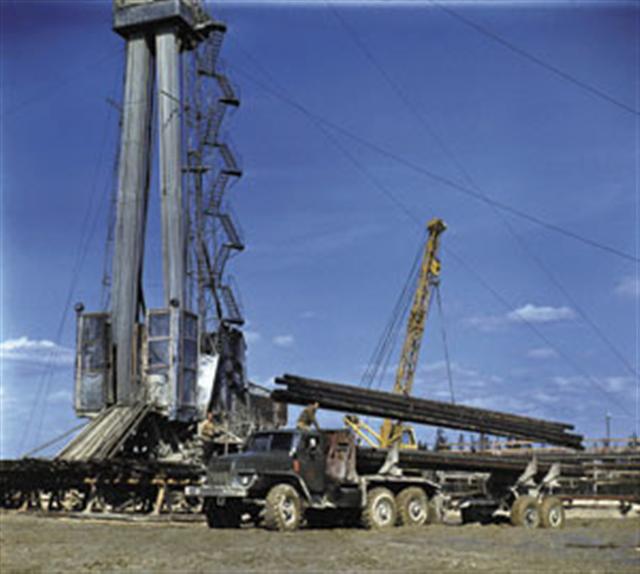 Meanwhile, someone in the huge national security apparatus had the bright idea of setting these natural gas guys, and gals too, loose in other parts of the world. This would have the singular effect of destroying oil and gas markets the Russians had whopped the US at securing – Europe and Asia, including the valiant efforts of poor little ole Qatar.

Then, the US Department of State had a big party and invited countries to check out the “keys to the kingdom” of energy self sufficiency through shale gas and coal bed methane, as reported Aug 25, 2010 in the India Financial Times.

In other words, get free of the Russians’ Lord Putin and the Sheiks of Qatar, all in one fell US brokered swoop. They probably had some nice weapons systems for sale, too. Seventeen countries were there, including India and China.

Well, we’ll see what happens. The US political and military leadership are hoping for a world changing series of events in the natural gas sector that leaves Russia and Qatar in the dirt as has-been market force countries. Nothing gets the important peoples’ attention quite like billions in a market disappearing.

As they say in the west Texas oil fields: Drill On – Without Fear or Caution!

2.  “Exploit potential of shale gas: US to India and China, ”  The Times of India, The Economic Times.