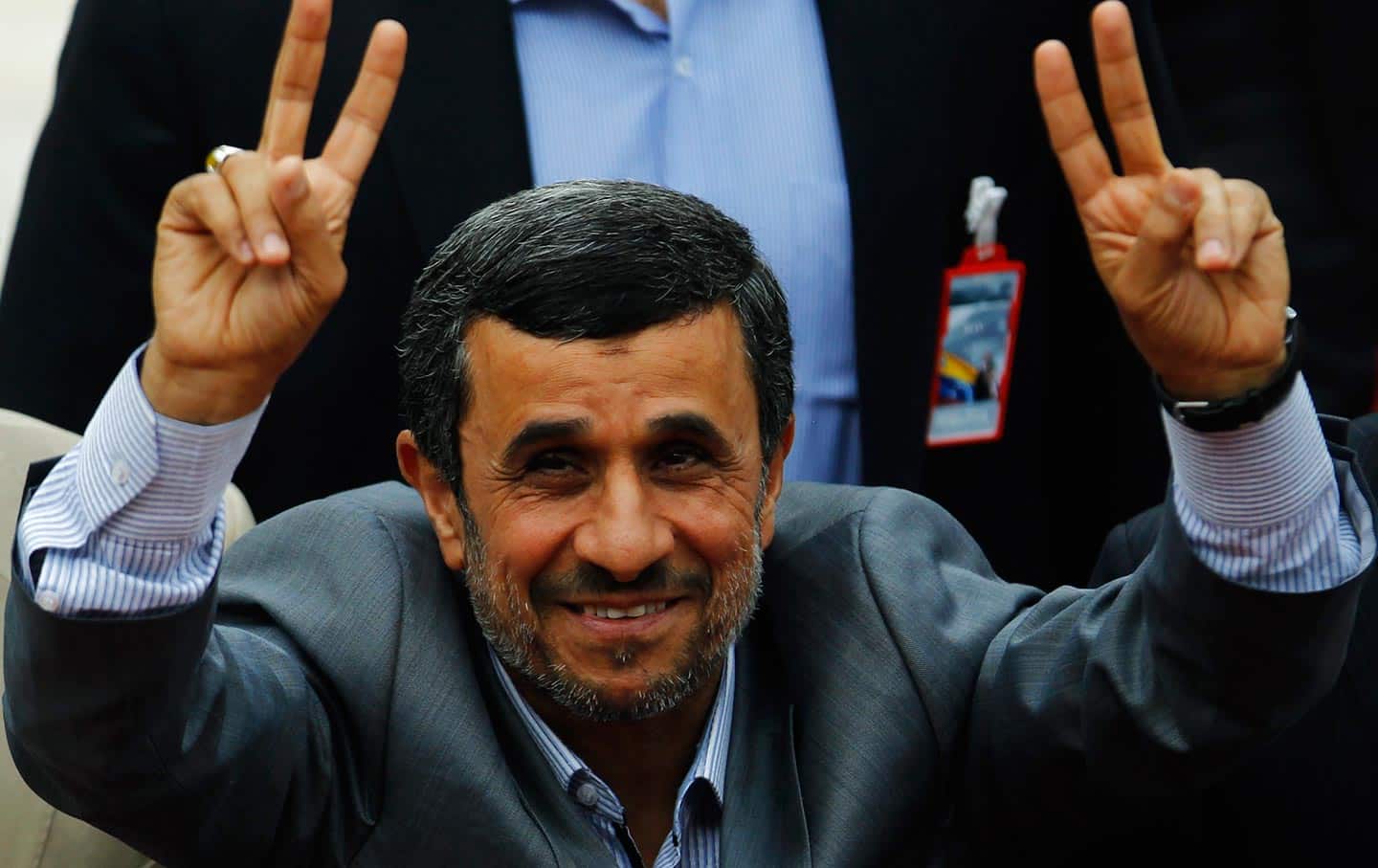 When President Ahmadinejad announced, before the United Nations that most people in the world believe that the U.S. government was involved in the planning and execution of the 9/11 attacks, he told the truth.  In America, groups have been popping up for years, not “fringe” types, but military and professional organizations, architects, engineers, pilots, intelligence officers.

There is a vast underground that is never reported, never spoken of in the news and continually threatened.  The FBI and Homeland Security have infiltrated these groups,  illegal surveillance has been on a massive scale and, as the groups have grown and their reach has touched millions of Americans, the government, in the usual whispers, is talking about mass arrests, “unplugging” the internet, all those things the militia movements of the ’90s said would happen.

Outside the United States, not in the Middle East, but Canada, Europe, Latin America, and the Far East, finding people who accept the Bush and Obama administration’s “party line” about “box cutters and hijackers” is difficult.  No one wants to risk the public scorn of seeming like an imbecile.

However, back here in the “good ole’ USA,” even comedian Jon Stewart, normally an outspoken critic of government insanity, has agreed to lead a march on Washinton to quell “rumors” about 9/11, rumors of wrongdoing by people he despises.

What is the difference?  Why do those outside the United States see things do differently?  The answer is freedom of the press, the first of the hasty additions to the constitution, a guarantee provided for in the 1st Amendment.  There had been assaults on freedom of the press before, particularly during wartime but never anything on the scale has seen after 9/11.  Across the board, not just the news but even movies and television shows, fiction, censored, propaganda, peddling ignorance, fear and screaming “conspiracy theory” at anyone trying to get the word out.

America is a dictatorship.

It isn’t just corporate lobbyists or two broken political parties.  Elections are rigged, government agencies meant to provide for national security are now doing little but spying on Americans,  our military is spread across the planet, tasked with everything but serving the United States.  All the while, the “news” is everything but.  Americans, to a one, know something is terribly wrong, totally out of control and, even their attempts to get at some semblance of truth are turned against them.  The news is censored.  With the country embroiled in two failed wars, obviously illegal, proof of war crimes piling up, financial collapse,  citizen’s rights trampled on, nary a word is said about any of it.

“The president is a Muslim.”  “Healthcare is socialism.”  “The rich need their tax breaks, the same ones that pushed the country into 13.5 trillion in debt.”

The real message is always the same if you listen carefully, “be afraid, trust in government.”  What are they really saying?  “Greed is good.”  How is that working out for you?

Ahmadinejad, as of the count yesterday, had 950 stories condemning his “outrageous” statements at the United Nations.  Please note that a total of 27 nations walked out, not the people of those nations but representatives of the governments.

What we fail to note is that 163 nations stayed.

A few years ago, Ahmadinejad had a conference to discuss the holocaust.  Scholars from around the world came, some openly hostile to Israel, some because they were scholars.  It was called “outrageous” and Israel threatened to break up the meeting with a nuclear attack.  What happened there, what were the findings?  We will never know.  Censorship in the American press, the same censorship that prevented evidence proving Iraq had no weapons of mass destruction from reaching the public, the same censorship that should have told Americans that Osama bin Laden had nothing to do with 9/11, was imposed.

The truth never benefits from censorship.  Censorship is a dictatorship.  Dictatorship is when those in power no longer trust the people.   A government that doesn’t trust its own people can’t serve its people, its people serve it.  This is the America of today.

When President Bush announced that he saw the first plane crash into the World Trade Center, live TV, it was shown once and hidden away.  The TV never showed that, not real TV, not the kind the public sees.  Bush may have watched it, but if he is telling the truth, it means he knew in advance.  Does this explain why he simply sat there?  When Larry Silverstein said that he ordered one of the World Trade Center buildings, number 7, “pulled,” meaning “blown up” did it mean that explosives had been planted in all the buildings?  It sure looked like it to me.

How about when Donald Rumsfeld, Secretary of Defense, said a missile hit the Pentagon?  Oh, did he say that?  Well, yes he did, live television, you can find the statement on video all over the internet, any normal person can.

The 9/11 Commission couldn’t, however.

Same with Rumsfeld telling us that Flight 93 was shot down.  Did he say that?  Yes he did, live TV, all over the internet.  They couldn’t find that either.

Nobody told the 9/11 Commission anything about Building 7.  It is as though it escaped into another dimension.

It isn’t just these statements or Vice President Cheney’s orders to allow the planes to go unhindered, testified to on the video above, that make Ahmadinejad much less than “outrageous.”  It is the hard science, the witness testimony and years of intelligence reports that prove conclusively that “no Muslims were involved in the making of this picture.”

What have we proven “conclusively?”  One thing for sure, one thing a vast majority of Americans will now consider, that America is a dictatorship.

What they don’t know is how it happened or who is running things.  The propaganda machine has 200 million people chasing their own tails, blaming each other.

Maybe Muslims did it.