“All truths are easy to understand once they are discovered;

the point is to discover them”

Nobody in his right mind, nobody with the least critical thinking could possibly buy into the 9/11 official story of the reason why the world trade center towers collapsed – at free fall speed- like a house of cards into their basements in just few seconds- WTC building 7 collapsed in exactly 6.5 seconds. Something only very precise demolition can accomplish, something which takes days if not weeks to prepare.

Whoever planned the 9/11 operation and whoever managed to fool the masses of  terrorized people and tricked them into believing that al Qa`ida and its members of Afghanistan cave dwellers pulled this thing off did not consider that scientists and trained specialists would be the ones to finally expose the conspiracy and unravel 9/11 mystery.

In a previous post by the title “Danish scientist breaks the 9/11 culture of silence” We explained why professor Neil Harrits– a Danish professor of chemistry–  believed the two airplanes- impacts did not cause the towers to collapse.  And according to a newly published scientific article, researchers found Nano-Thermite explosive in the rubble of WTC collapsed buildings that couldn’t have come from the planes. They believe large amounts of explosives were placed in the buildings in advance.

Neil Harrits and eight other researchers conclude in this article that it was Nano-Thermite that caused these buildings to collapse.

They presented the group’s findings and called for a new investigation into the destruction of the 3 World Trade Center skyscrapers on 9/11.

Their findings are based on the following scientific observations and Hard Evidence of Explosive Demolition of the WTC towers. 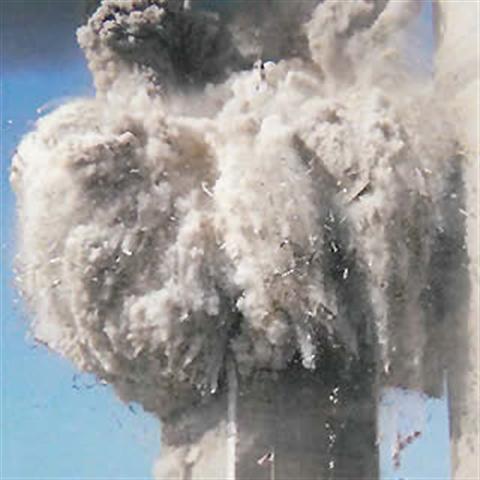 As seen in this revealing photo, the Twin Towers’ destruction exhibited all of the characteristics of destruction by explosives:

And exhibited none of the characteristics of destruction by fire, i.e. 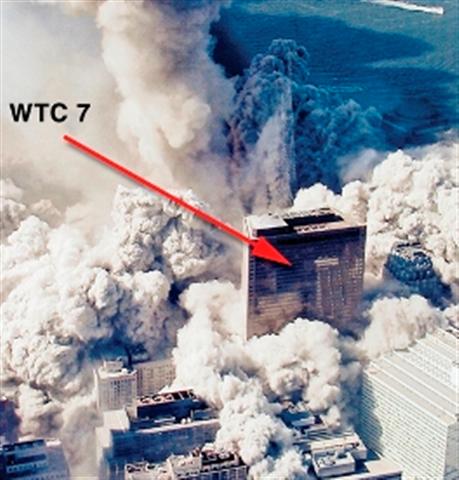 WTC Building #7, a 47-story high-rise not hit by an airplane, exhibited all the characteristics of classic controlled demolition with explosives:

2. Sounds of explosions at ground floor – a second before the building’s destruction

3.Symmetrical “structural failure” — through the path of greatest resistance — at free-fall acceleration

4. Imploded, collapsing completely, and landed in its own footprint

In the the aftermath of WTC7’s destruction, strong evidence of demolition using incendary devices was discovered:

WTC7 exhibited none of the characteristics of destruction by fire, i.e.

2. Asymmetrical collapse which follows the path of least resistance (laws of conservation of momentum would cause a falling, to the side most damaged by the fires)

4. High-rise buildings with much larger, hotter, and longer lasting fires have never “collapsed”.