This post is to show that the ethnic cleansing of Palestinians continues to this day. In 1948 it went unobserved by most of the world media. Today, it continues despite of the presence of world media. Add to this the farcical indifference of the world community. If this is acceptable today, then we are bystanders.

TALA QIRESH, THE LITTLE PALESTINIAN GIRL IN THE PICTURES, AND HER FAMILY HAVE BEEN EVICTED FROM THEIR HOME IN OLD JERUSALEM AND DESPITE THE LAWYER’S INTERVENTION, THE SOLDIERS REFUSE THEM ENTRY. THE QIRESH FAMILY LIVED IN THAT HOUSE SINCE 1940 WITH 40 OTHER RESIDENTS IN 20 ROOMS.
PICTURES SPEAK A THOUSAND WORDS: 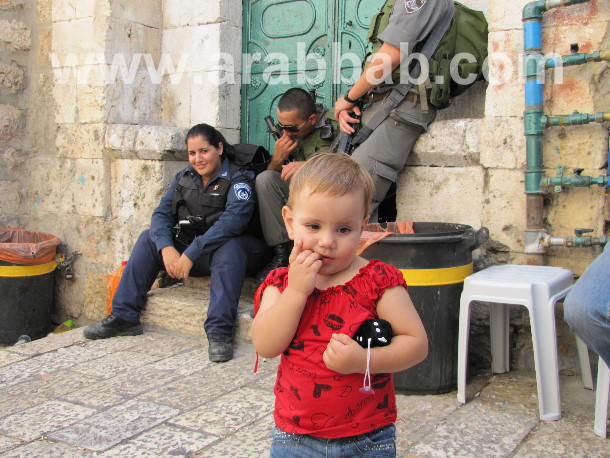 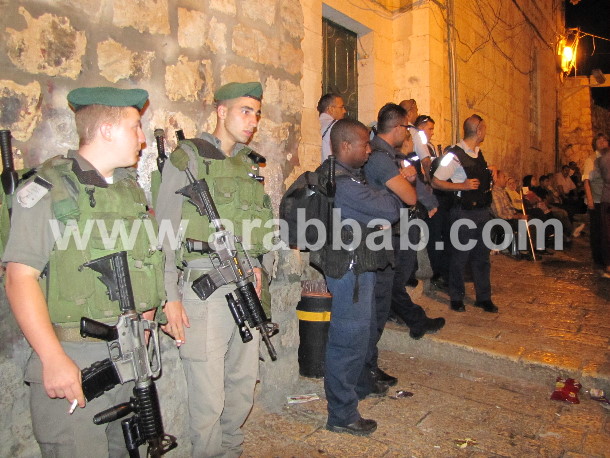 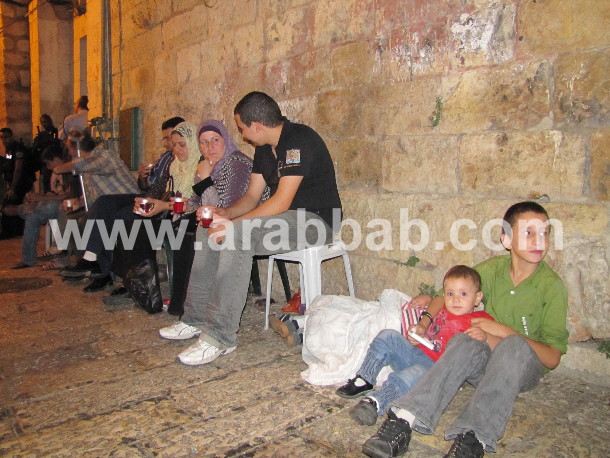 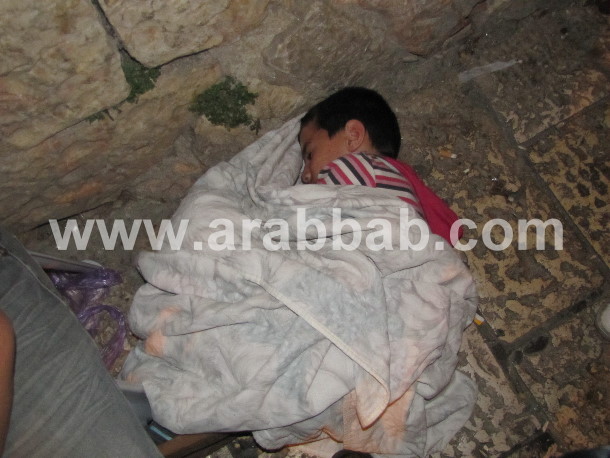 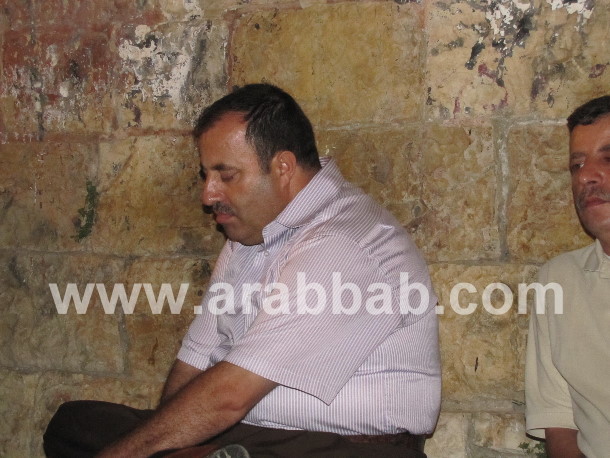 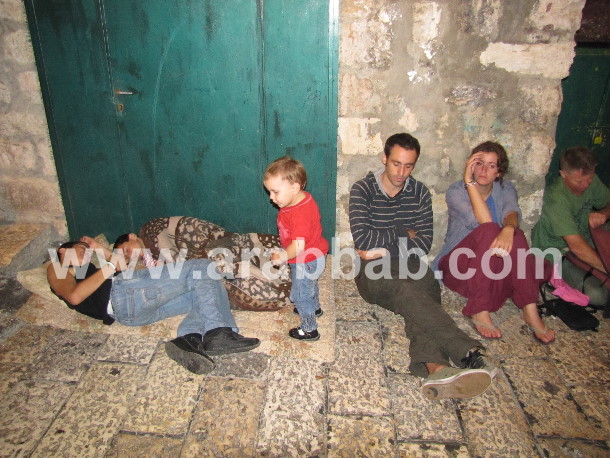 Antoine Raffoul is a Palestinian architect living and practising in London. He was born in Nazareth and was expelled with his family from Haifa in April 1948. He is the Founder and Co-ordinator of 1948: Lest.We.Forget. a campaign group for truth about Palestine. He can be reached at [email protected]
Also See:

One-State, Two-State and the American Task Force on Palestine