Home Life A Message to the Black Community

A Message to the Black Community
. 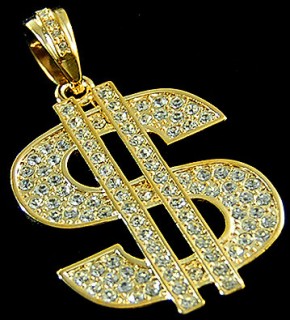