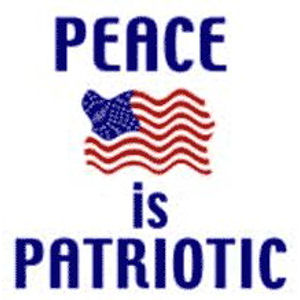 This message was sent into Veterans Today by the Peace Activist group Veterans for Peace.

Veterans Today (VT) is a network of 63 web sites that service the U.S. Military Family and Veterans Community

With over 390,000 plus unique visitors per month bringing in over 22,000,000 page hits, VT’s growing into a dynamic interactive network of information, service, and product sites serving U.S. Military Veterans, and their families. Created in 2004, Our “Veterans Today” brand name is growing and gaining mass acceptance. 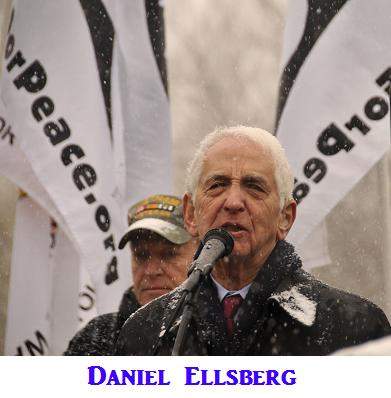 Most people became aware of me because of the Pentagon Papers. Since then, I have become known as “The Most Dangerous Man In America”.

Because I spoke the truth.

I was convinced that the American public should know the truth about the Vietnam War. 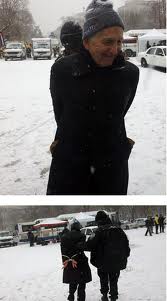 I continue to work to bring the truth to light. On December 16th 2010, in a Veterans For Peace sponsored action, along 131 other people, I was arrested for attempting to chain myself to the White House gate. This was done in protest of American involvement in the wars in Iraq and Afghanistan.

I am a proud member of Veterans For Peace.

I challenge you to join me and VFP and speak the truth to your family, friends, neighbors, and anyone that will listen. They need to know the truth about how our military is devastating the very countries that we have self-righteously proclaimed to save.

We are destroying Iraq, Afghanistan and Pakistan in the same way that we devastated Vietnam.

Today we are leaving depleted uranium weapons scattered throughout Iraq and Afghanistan that will have devastating ecological consequences for both people and ecosystems for years to come.

The True Cost of War Is not measured in dollars spent on guns, nor on enemy combatants killed. The True Cost of War is visible in the catatonic face of a PTSD sufferer, in the lifeless body of a veteran who has committed suicide. The cost can be heard in the cries for help of the tortured, the stomach growls of hungry abandoned children on the streets of Iraq and Afghan villages.

It can be felt at home in smaller budgets for schools and in homes that seem emptier because a father or mother has been deployed and is away from home during the holidays. The True Cost of War is that it strips us of our humanity, spoils nature’s splendor, and ruins people’s lives.

I challenge you to join the local VFP Chapters across the country. Become informed and participate in their projects. It is important that we support Bradley Manning and Julian Assange who are being persecuted for telling the truth about the Iraq and Afghanistan Wars. When we work together we can make a difference.

I believe that VFP is one of the most credible organizations you can support.

We have no alternative but to work for peace.

We also encourage you to join our ranks.